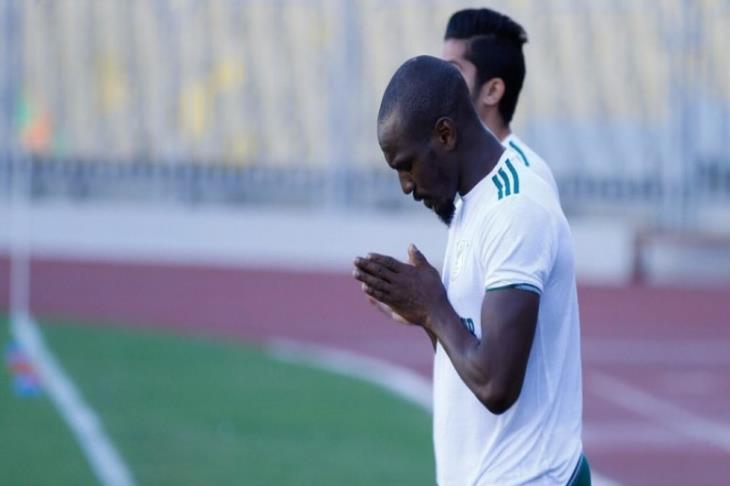 Smouha player Mohammed Kofi revealed what made him leave Zamalek earlier than expected, and it had something to do with club president Mortada Mansour.

He told Echo channel that Mansour threw water on his face but did add that he has no hard feelings towards him as at now.

"I left Zamalek after the club president threw water on my face, but I forgive him and love him and consider him like my father."

"I was sad for the way I left, but I spoke to my colleagues and told them that I cannot continue on the team."

He added: "I told my colleagues that I respect them and love them, and I told them that Zamalek remains, but Kofi will leave and the club president will also leave."