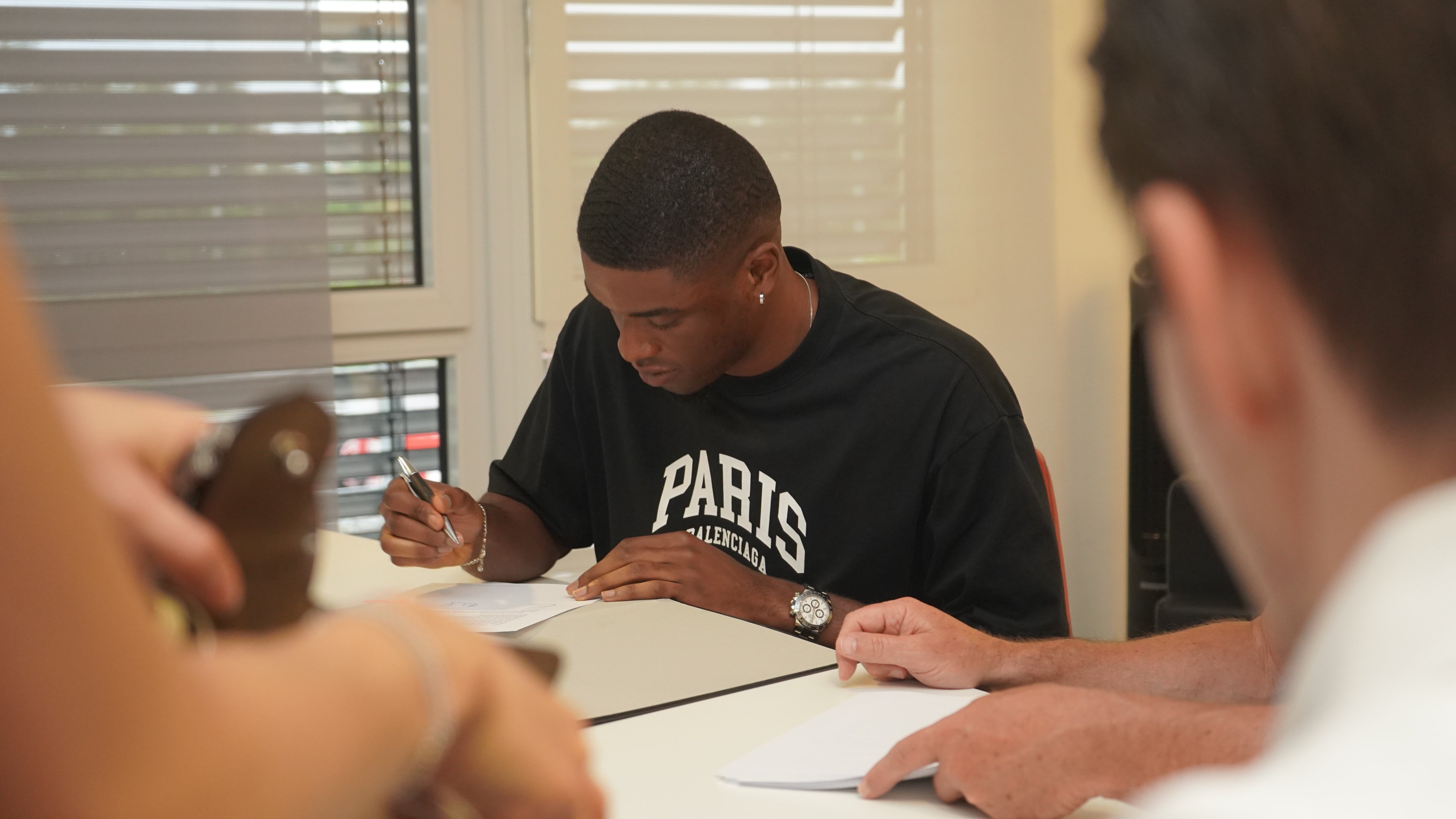 The youngster on Friday completed a transfer from Swish Super League side FC St. Gallen to join the German Bundesliga 2 outfit.

“The club has a new striker. Shortly before the start of the training camp (from June 26th to July 3rd in Natz/Schabs) a new face appeared at the Valznerweiher today. The sporting director of 1. FC Nürnberg has signed Kwadwo Duah from the Swiss Super League after he successfully passed his medical check and provided him with a long-term contract,” an official club statement said on Friday evening.

Speaking in his first interview, Kwadwo Duah stressed that he is excited and looks forward to scoring more goals for his new team.

“The club has been trying hard for me for a year. I had the best feeling here, that's why I chose the club. I'm looking forward to the fans, to the stadium and to scoring goals here,” Kwadwo Duah said as quoted on the website of FC Nürnberg.