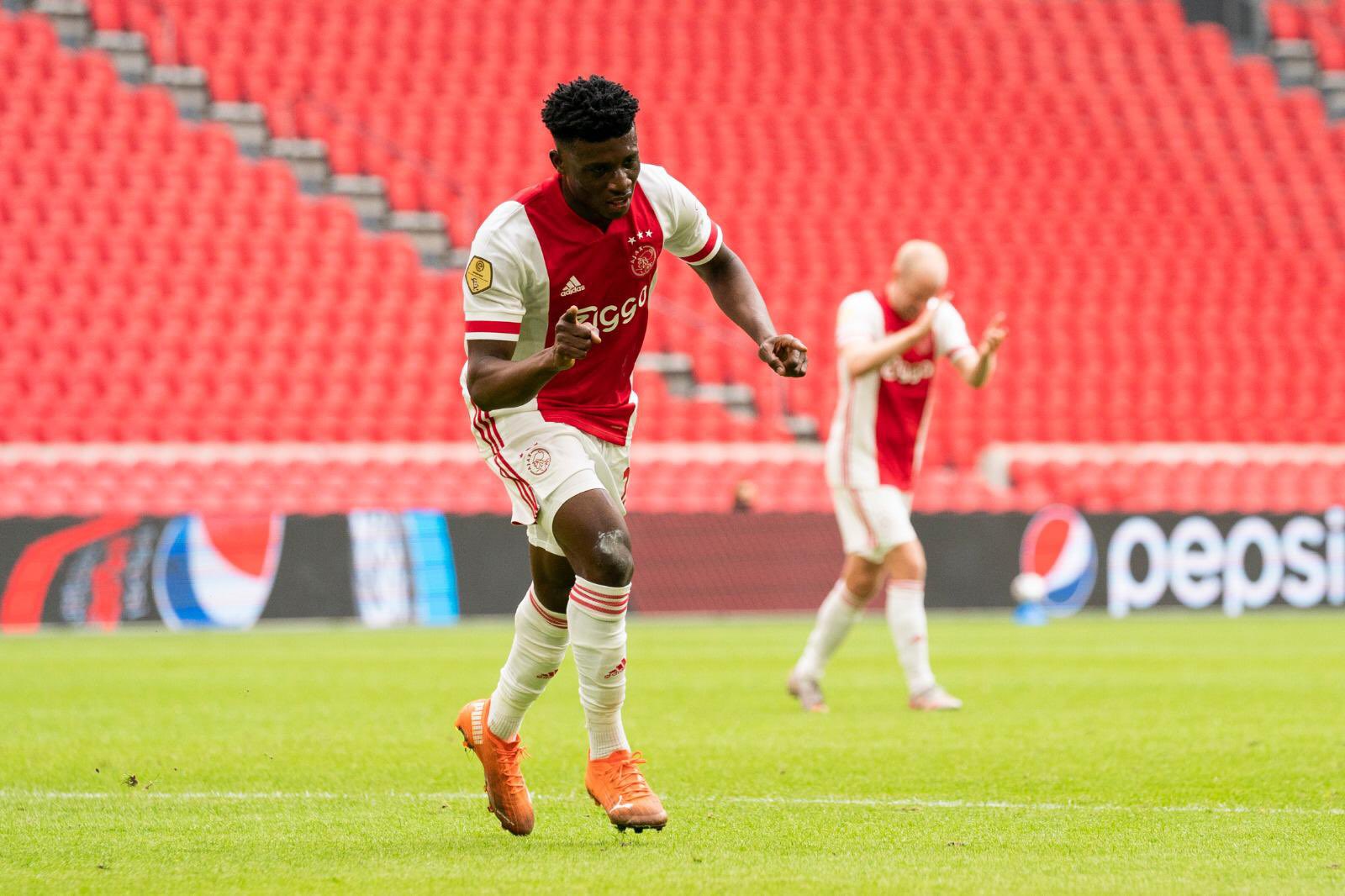 Ghanaian midfielder Emmanuel Kumah has revealed that he enjoyed playing with Mohammed Kudus in recent years.

The duo featured for Ghana's U-20 side in the recent past and now Kudus is a regular player for Ajax whilst Kumah plays for Polish side Wisla Krakow.

In an interview with FutbolNews.pl, he revealed that Kudus is a very intelligent player.

"Mohammed was then one of the few of our team who trained in Europe. I loved playing with him in the middle of the field! He is definitely a very intelligent footballer who holds the ball well to his feet and already had great technique," he stated.

"I was playing with him in the middle then, but it wasn't my nominal position. I felt best as an attacking midfielder and my second choice was the left wing. But it turned out that I now play in the second position more often."