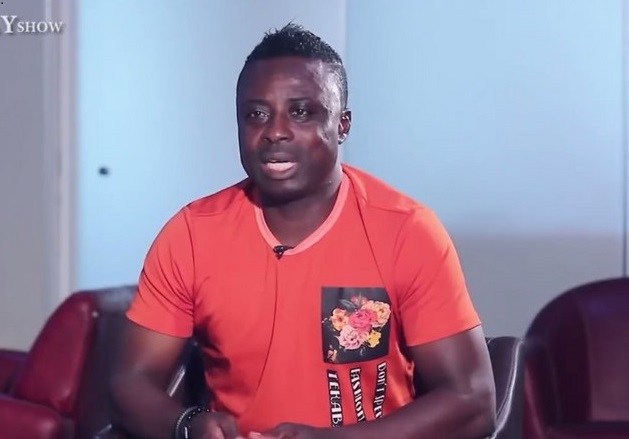 Former Hearts of Oak and Asante Kotoko star Charles Taylor has disclosed he never used black magic ‘juju’ to enhance his football career and has dared anyone who thinks he supported him during his playing days in the form of juju to come out.

Taylor, a member of the Hearts of Oak squad that won the 2000 CAF Champions League title said on Angel TV he was naturally gifted and for that matter, did not seek the services of any deity during his hay days.

“Anyone who says juju persist in football does not know what he is saying but I am not saying black magic does not exist in the world. Juju is mostly used to destroy things but there isn't any juju to make things right and its only God who can make one a star”

“As a human being if you depend on juju it won’t help you and so we should not focus on juju. During my hay days I never used juju and dare anyone to come out and challenge me” he said.

“Sometimes I feel sad when people tag me of juju during my time with Hearts of Oak. People claim Hearts gave me a ring but it null and void” he added.