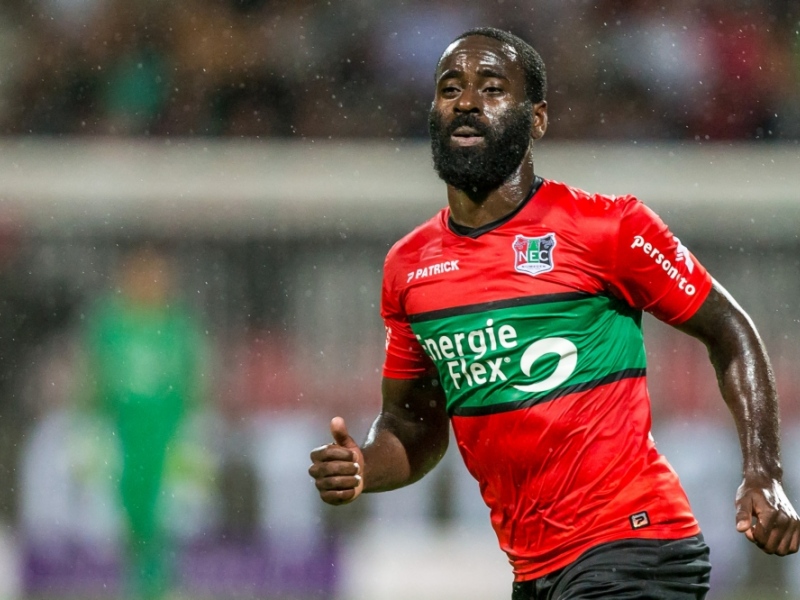 Former footballer turned rapper Quincy Owusu-Abeyie stated that he played with 'the best of the best' at Arsenal during his early years.

The Ghanaian had the opportunity to play with the team that went the whole season unbeaten in 2003/04 season and he revealed to The Athletic that he learned the most about football during his time there.

“I always say I played with the best of the best. I was on the training ground with Thierry Henry, Patrick Vieira, Dennis Bergkamp, Robert Pires, Robin van Persie. Everyone who was part of the Invincibles - I was there. That was the best time and that’s when I learned the most about the game.”

He currently goes by the name 'Blow'.