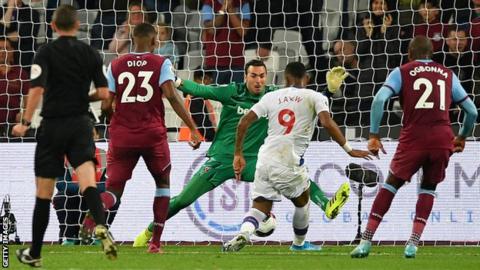 Crystal Palace striker, Jordan Ayew, has revealed that he is in constant contact with his father for advice.

Abedi Ayew Pele, his father, was a celebrated player during his footballing days and has become the target for most Ghanaian footballers.

In his interview with the Daily Mail, Jordan stated that he tries to get some counsel from his father on regular basis.

"I try to speak to him as much as I can, maybe nine times a week."

"But dad can be very hard. Sometimes things were easy for him and he thinks they should be easy for me."

"He is very critical of us but in a good way. He's a perfectionist and tries to make sure we are at it every day."

"But he supports all our teams. So dad is a Crystal Palace supporter now."