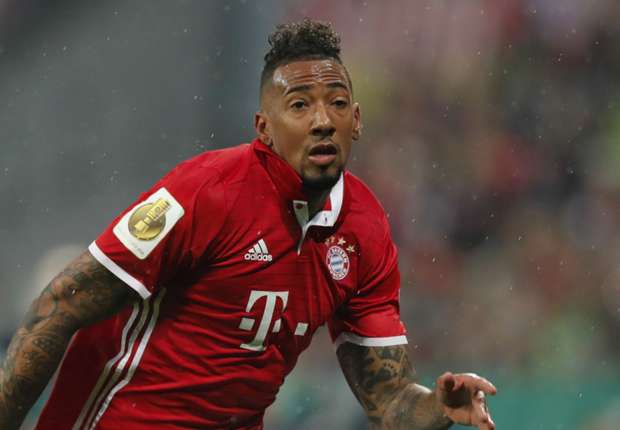 Bayern Munich defender, Jerome Boateng, revealed that he was able to stay at the club beyond January due to the presence of current coach Hansi Flick.

The world cup winner struggled for game time at the beginning of last season and looked to exit the club until the managerial change mid season.

In an interview with Bild, Boateng stated his admiration for Flick.

"It was for him that I stayed in January. Flick showed me his confidence, I never wanted anything else. I'm happy to be able to give it back. Flick is a clear person, he doesn't cheat on you. But in return, he asks for a lot. He doesn't mince words and tells you what you need to work on. He changed this team."

Boateng is currently injured and is working on his recovery.