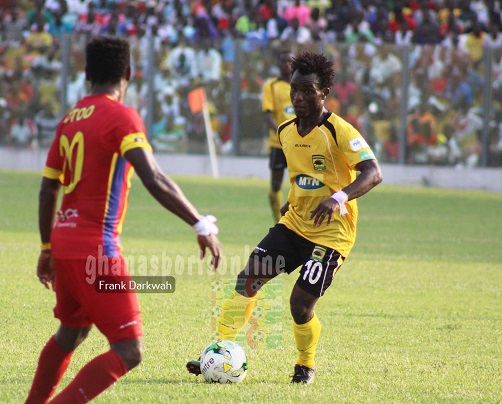 He believes working hard is the key to his quest of been named as one of the best players in this seasons league.

“I have been working hard for myself and for the Club, anytime I am given the opportunity to play I will make sure I give my best,” he told the press.

“I don’t have any personal target but it is my hope that I finish among the best players in the Ghana Premier League by the end of the season.

“And so all I need to do is to work and work very hard, because there are many good players in the League so for you to be named as part of the best players you must work extremely hard and that is what I am doing now.”