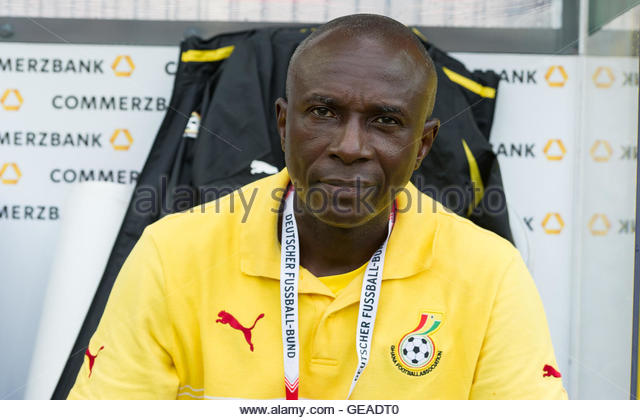 Head Coach of the national under-20 female team, Yussif Basigi insists he wants to improve the striking department of his team for the FIFA U-20 Women World Cup in France later this year.

The Black Princesses qualified for the global showpiece after beating Cameroon 3-0 in Cape Coast on Sunday, to make another appearance at the mundial, winning 4-1 on aggregate.

Despite scoring 24 goals in the qualifying stages, the Coach of the Princesses insists he has to improve the attacking department, with only Priscilla Adubea and Sandra Owusu Ansah the only strikers in the squad.

"Well, we have few attackers, Priscilla Adubea and Sandra Owusu Ansah as a back up or an auxiliary striker, so when Adubea is off then we have a problem," he told Happy FM.

"We will need a back up at the striking department,"  he added.

Meanwhile, the former Hasaacas Coach added the team will go through some changes before the FIFA World Cup in August. According to Basigi, the will be additions to the team to improve the squad for France.

"Even in the midfield we will need a back up and in defence too, because apart from the starting team, we should get an equally strong bench. Even though those on the bench were good but i have to open the doors for competition. Maybe there are people out there who can be better than my first eleven."

The Black Princesses are making their fifth appearance at the World Cup and are poised to make a mark after several disappointments of dropping form the group stages.