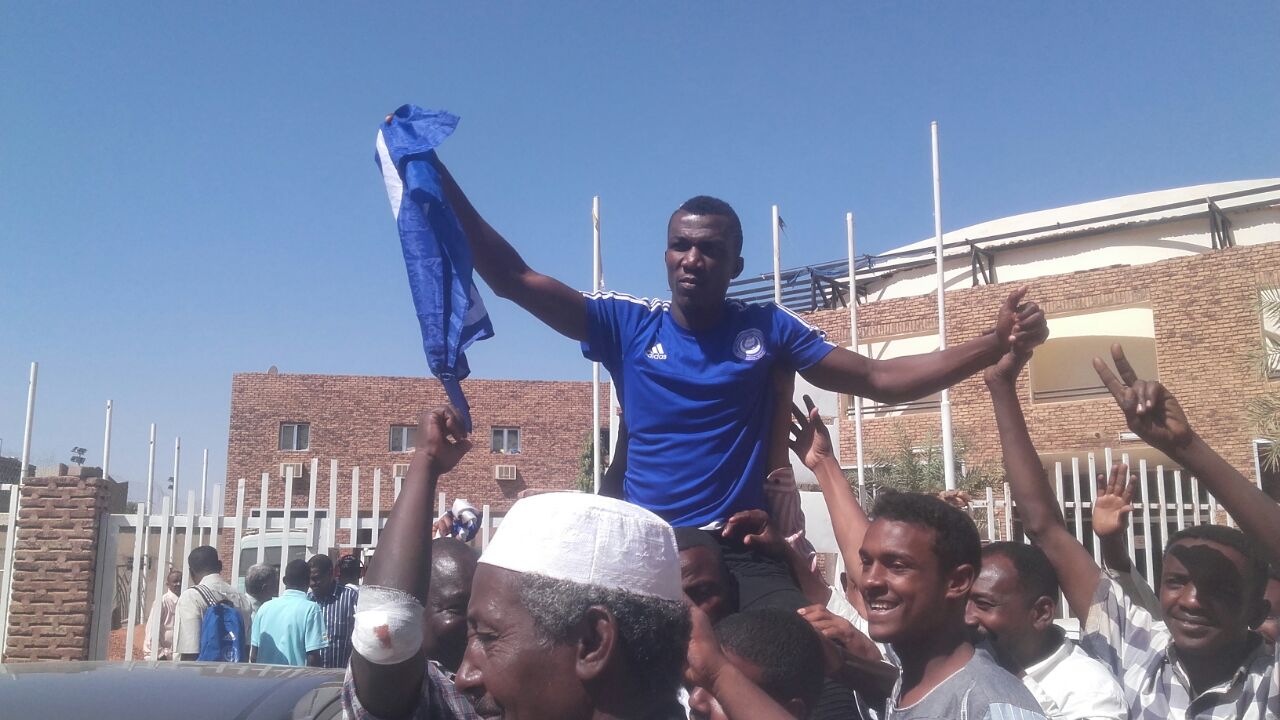 Al Hilal progressed to the Champions’ League group phase and have been drawn with Ferroviaro of Mozambique, fellow Sudanese side El Merrikh and Etoile du Sahel of Tunisia.

Al Hilal will open their group phase account with Sudanese rivals El Merrickh but Abednego Tetteh insists he was to be the first Ghanaian to help the Omdurman based club win the coveted trophy.

“I want to be the first Ghanaian to win the Champions League with Al Hilal even though I have a brother here but I can’t tell his intentions. But for me I want to make history with Hilal by helping them win their first champions League,” he told Happy FM.

“When you come to my room I have written within the four corners of my room Hilal for Champions League and my 20 goals target.  Anytime i see those inscriptions it makes me work hard to achieve our target.”

The lanky striker joined the Sudanese side after impressing in the Ghana Premier League where he helped Bechem United to FA Cup glory.