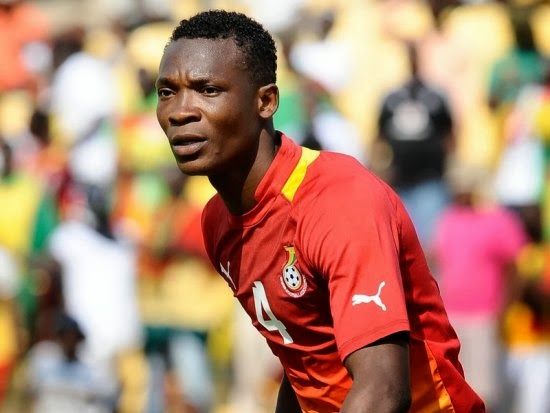 Former Ghana international, John Paintsil has revealed that he was once called a money by a teammate at the camp of the Black Stars.

The full-back had a long career spanning between 2000 to 2016 where he paid for as many as 11 clubs. For his international career, the right-back made 89 appearances as he enjoyed some good moments on the field with the Black Stars.

Speaking to Accra-based Angel FM on racism, John Paintsil has opened up on how he once suffered discrimination at the hands of some of his Black Stars teammates in camp.

"Racism in football is everywhere even in Ghana football. Players from the urban areas look down upon players from the rural areas. I was once called a "monkey" by a colleague when I joined Blackstars", the former defender said.

According to him, racism is everywhere and it takes players with a strong mentality to survive and carry on with there playing career.