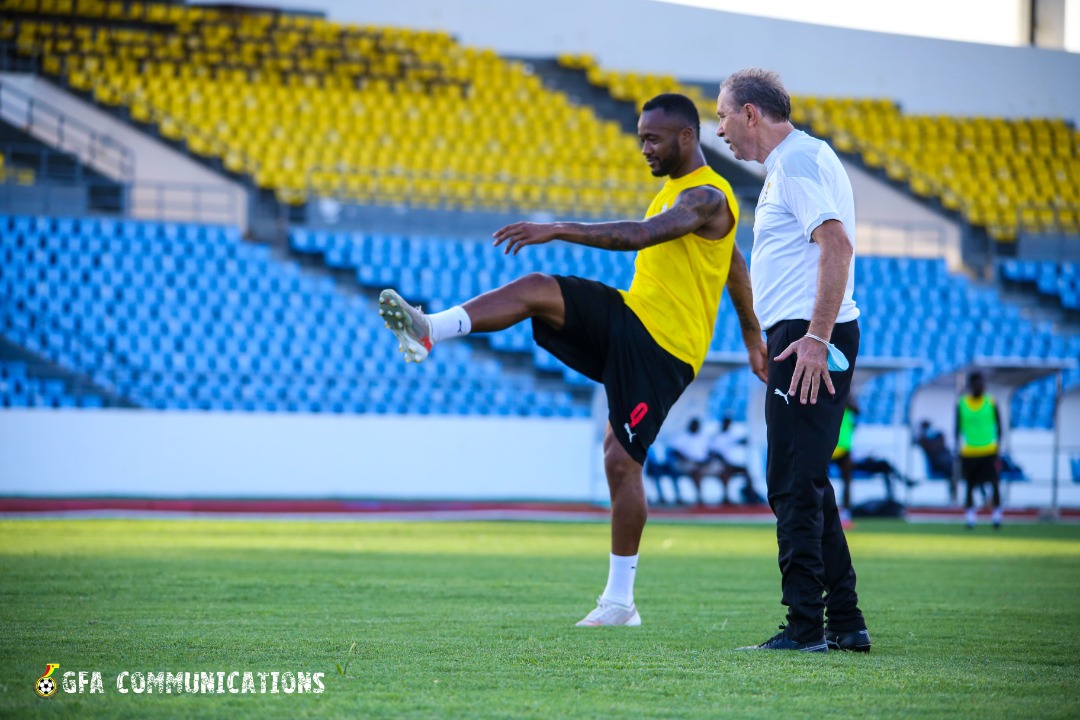 Ghana head coach, Milovan Rajevac has expressed his satisfaction to Jordan Ayew’s performance in the game against Zimbabwe on Saturday evening.

The Black Stars yesterday hosted the Warriors at the Cape Coast Stadium in a Group G encounter of the Africa qualifiers of the 2022 FIFA World Cup qualifiers.

On the matchday, misfiring Jordan Ayew started and set up Mohammed Kudus to score to give Ghana the lead.

Although he did not score himself, he earned the applause of Ghana head coach Milovan Rajevac at the end of the contest.

“Jordan was trying to do his best and the players in the attack, both on the wings and him were trying and doing a lot of work. Especially after 1:0 we created one more excellent chance but unfortunately we didn’t use it.

“After the game, they became tired and so we needed to react and bring some fresh players to replace them but according to the situation and circumstances he was fighting well and I can be satisfied with his efforts,” Coach Milovan Rajevac said after the match.

Jordan Ayew is expected to start again for Ghana on Tuesday in the reverse fixture against Zimbabwe in the world cup qualifiers.