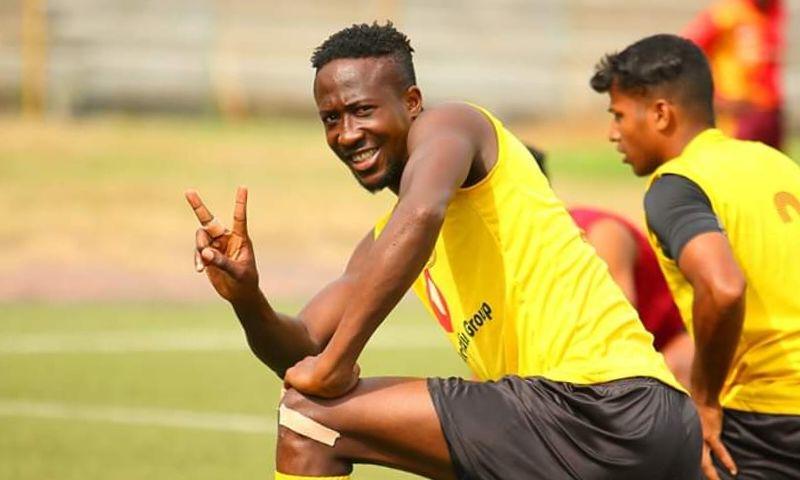 Samuel Joel-Atolagbe,the agent of Ademola Kuti has stated that he and his client will be happy if Hearts terminate his contract.

Ademola Kuti was signed by the Phobians earlier this year amid fanfare. However, he has been excluded from this season's registered players list due to injury.

In an interview with the media in Kumasi, the agent stated that other clubs have offered better contracts and hope that Hearts terminate his current two-year deal.

“We will be happy if the deal is cancelled because lots of clubs are willing to pay $200,000 and above for the player”, Joel -Atolagbe told Wontumi TV.

“It’s never true that my client was injured before joining Hearts of Oak. He had a minor accident in Nigeria but he was fit until he aggravated the injury at Hearts of Oak”, he added.