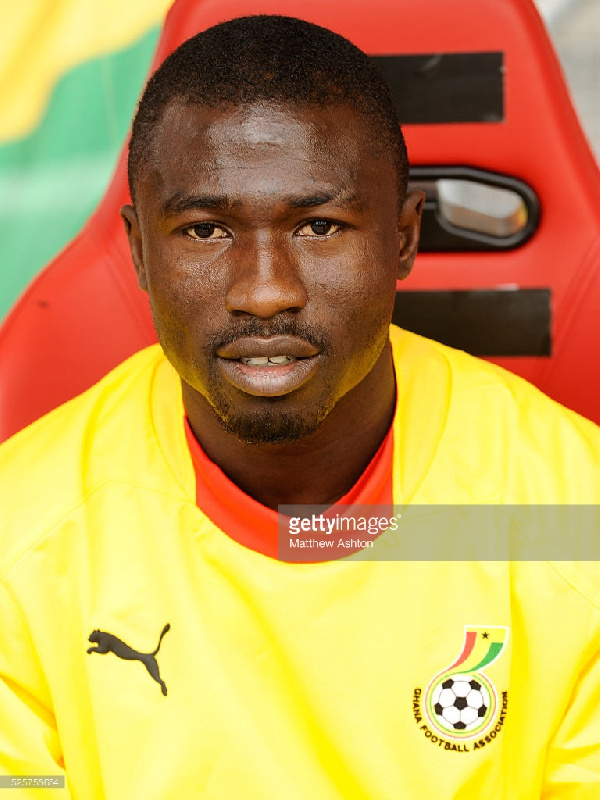 Former Ghanaian midfielder Anthony Obodai is eyeing Hearts of Oak coaching job as he looks to become a coach in the near future.

Obodai represented Ghana at the 1999 FIFA U-17 World Championship and the 2001 FIFA World Youth Championship.

The 37-year-old also made four appearances for the senior national team, the Black Stars between 2003 and 2005 before retiring in 2016.

"Life after football has been very good. I have a lot of projects coming up very soon," the former Ajax ace told Adamu Muftawu.

"I am looking at how the system works in Ghana and I will surely come up with something special in Ghana."

He added, "Yes I will love to be a coach. However unless I have all the necessary licenses and qualifications before I will be able fully go into coaching."

He also featured for Magusa Turk Gucu, Phoenix FC, Pittsburgh Riverhounds as well as Swedish side Ange IF.