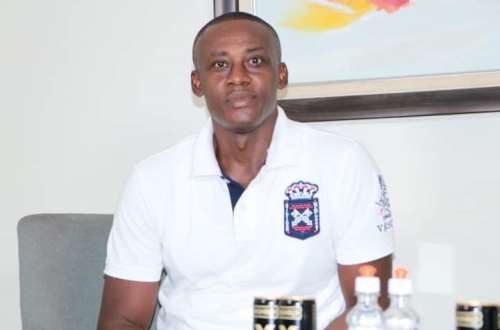 In the final round of games in the just ended 2021/22 Ghana Premier League, Gold Stars conceded two goals against the Miners with Yaw Annor scoring both goals to win the goal king award.

That was further compounded by Ashantigold Deputy Chief Executive Officer Albert Commey, who in an interview with Space FM said most of the games in the last league round were fixed.

“Wafa had won in our last game so we needed to beat Ashantigold," the former Asante Kotoko head coach told Kumasi-based Pure FM.

“I’m a Kotoko fan and I will rather want Mbella to win the award.

“We played a fair game against Ashantigold and Yaw Annor was simply terrific.”

Bibiani GoldStars finished 9th in the league standings and they hope to better their performance.