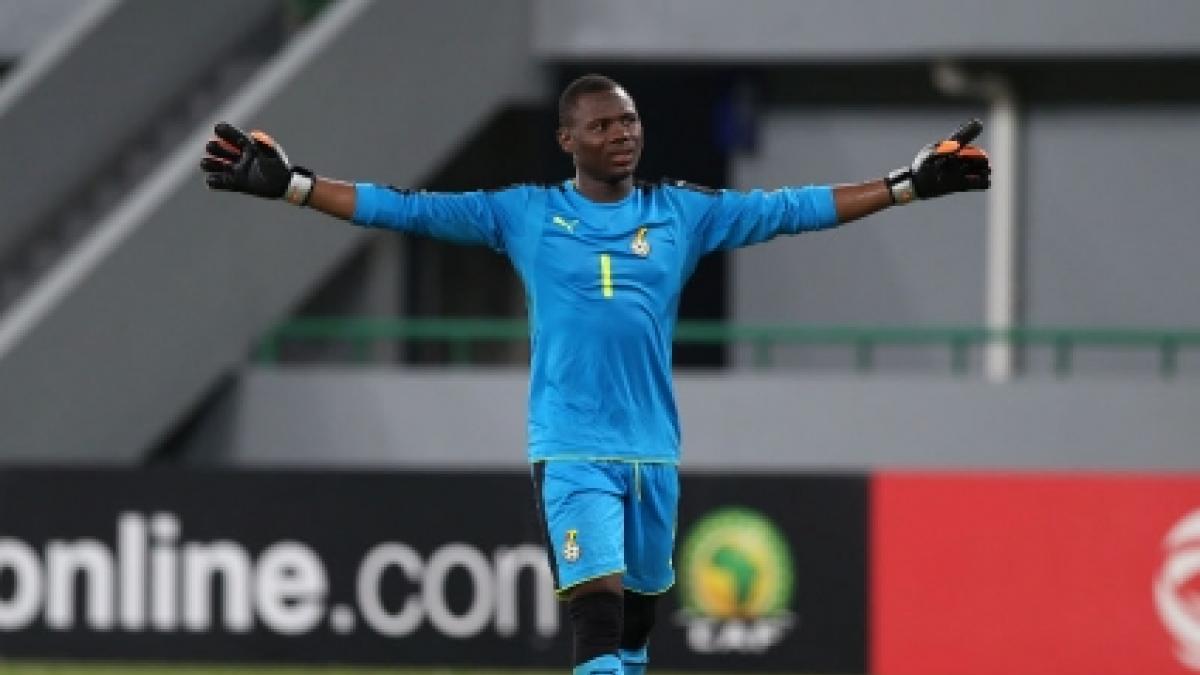 Asante Kotoko goalkeeper, Ibrahim Danlad, has revealed that a lot of big people usually visit the team at the training ground before their big clash against Hearts of Oak.

He added that those people usually try and motivate the team with some pledges.

"When we are training for the Hearts of Oak game, some big men come to the training ground to motivate us with promises. We always want to win against Hearts more than any other team in Ghana," he told Joy FM.

He also mentioned a spiritual side to preparations for the Hearts game but ultimately said that he only believes in Allah.

"When you are playing against Hearts of Oak, you have to start three days before. There are a lot that goes into the game [physical and spiritual]. As for me Danlad Ibrahim, I believe in God and I am a staunch Muslim."

He will battle Hearts of Oak goalkeeper Richard Attah in a PS4 FIFA 20 match hosted by Joy Sports.