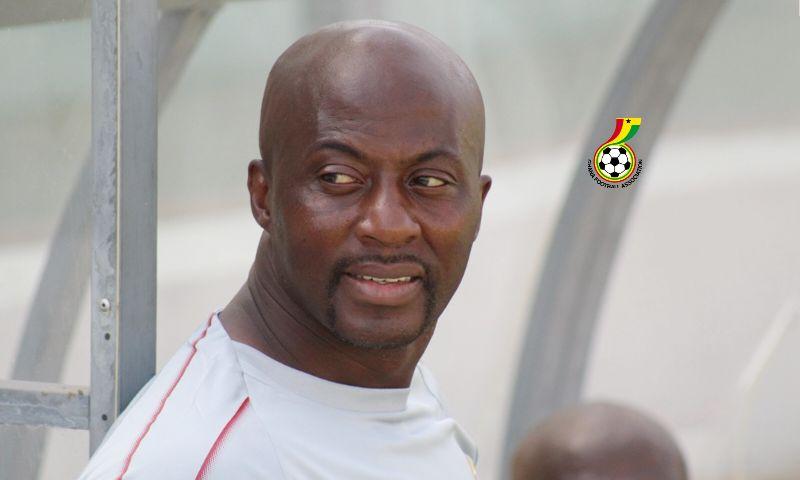 Berekum Chelsea defender Zakaria Fuseinie has hailed Ibrahim Tanko as the best coach he has worked under.

Fuseinie played under the former Ghana international in the Black Meteors team during the 2019 Africa U-23 Cup of Nations in Egypt.

However, the team failed to qualify for the suspended 2020 Olympic Games in Tokyo after losing on penalties to South Africa in the third-place play-off.

"So far with the number of coaches I have worked with, my best in Black Meteors trainer, Ibrahim Tanko. On the field of play, he will try and coach you to be the best," the 22-year-old told Adamu Muftawu.

"Coach Ibrahim Tanko hardly rebukes you when you commit same mistakes but will rather continue to teach you. He devises a lot of ways in teaching his players on the field of play."

The defender added, "He is a very gentle coach and one is not scared of working with him because he does put fear in players."

"He makes his players feel good and free when working."