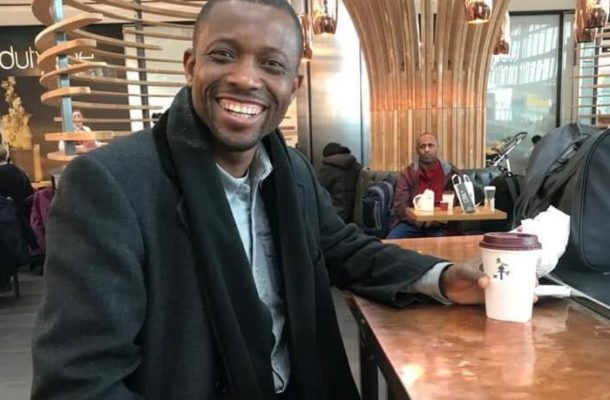 Wilfred Osei Kwaku Palmer, former Black Stars Management Committee Chairman was disqualified prior to the 2019 Ghana Football Association Presidential elections. Though, the elections have been held which saw Kurt E.S Okraku taking over from Kwasi Nyantakyi following his resignation.

Palmer filed his case at CAS in October last year, after the then Normalization Committee led by Dr. Kofi Amoah had organized the elections. Vetting Committee was set up to vet all presidential candidates including the Regional Football Association Chairmen, where Palmer was disqualified from contesting the seat.

According to Ibrahim Gagbuni should CAS rule in favour of Palmer, there should be re-election as per the FA’s status.

Speaking to outlet Metro he said

“So the law must work and will say he was wrongful disqualify because all the allegation on him was wrong,” he added.