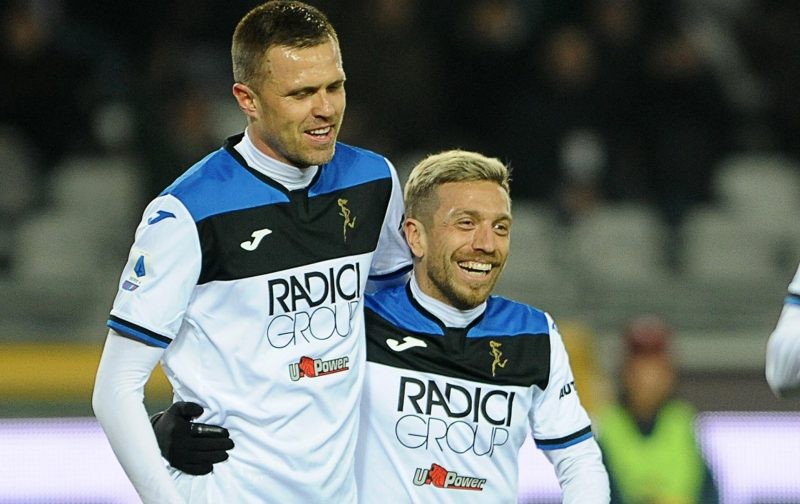 Atalanta playmaker Josip Ilicic could make his first appearance in over three months when La Dea face Napoli on Saturday afternoon in Serie A.

The 32-year-old has not featured for the Orobici since July 11, when they drew 2-2 in a league match against Juventus, and he returned to his native Slovenia for personal reasons, but he is now in good condition to start playing again.

According to La Gazzetta dello Sport, the Atalanta training staff are convinced that Ilicic has trained well enough to be called up for the first time in the 2020/21 season.

La Dea coach Gian Piero Gasperini could grant the mercurial Slovenian some playing time against Napoli and the plan is also to get his match fitness right before their opening Champions League game against Danish club Midtjylland on October 21.

Ilicic scored 21 goals and provided nine assists in 34 competitive matches for Atalanta throughout the 2019/20 season, with 15 of those strikes coming from 26 Serie A games.