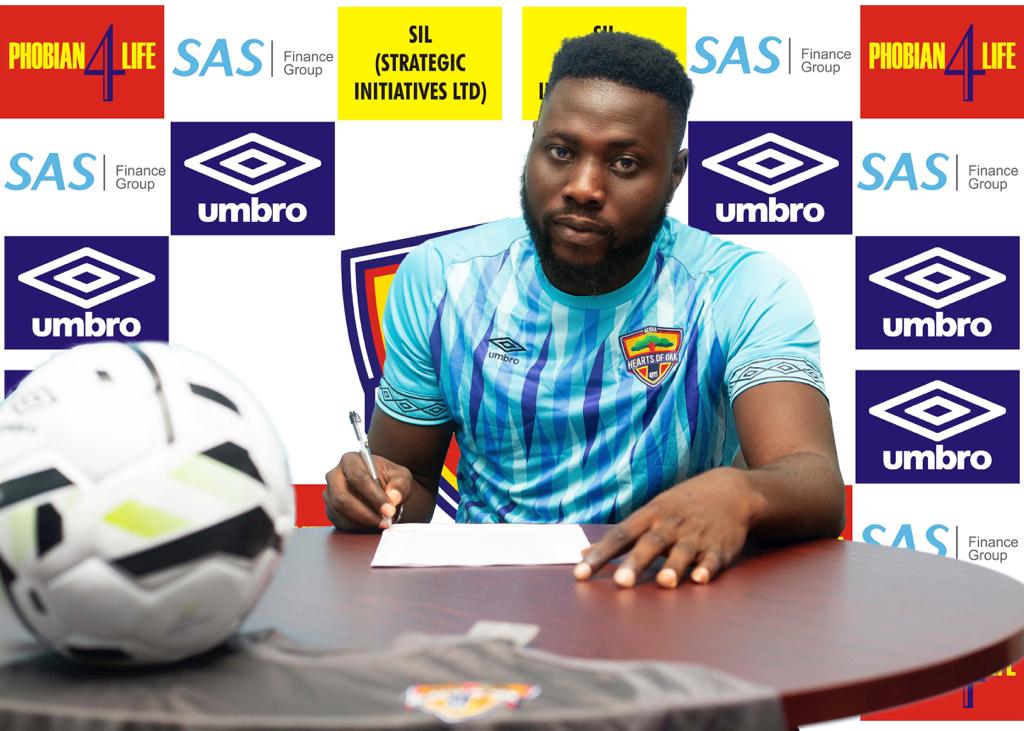 Hearts of Oak shot-stopper Goalkeeper Richard Attah has revealed his excitement after joining the Phobians in the on-going transfer window.

The 24-year-old says he has joined the biggest club in Africa after penning a deal with Hearts ahead of the start of the 2019/20 Ghana Premier League season on December 28.

Duration and terms of his move to the capital club remain undisclosed.

He posted on his Facebook page: ''Finally am a member of the biggest club in Africa.......A very big thanks to those who help me made this dream possible. God bless you all.''

He is expected to battle for the No.1 spot with Richmond Ayi and Ben Mensah.

Attah has established himself as one of the best shot-stoppers in the Ghana Premier League since joining Elmina Sharks from second-tier side Okyeman Planners ahead of the 2016/17 season.