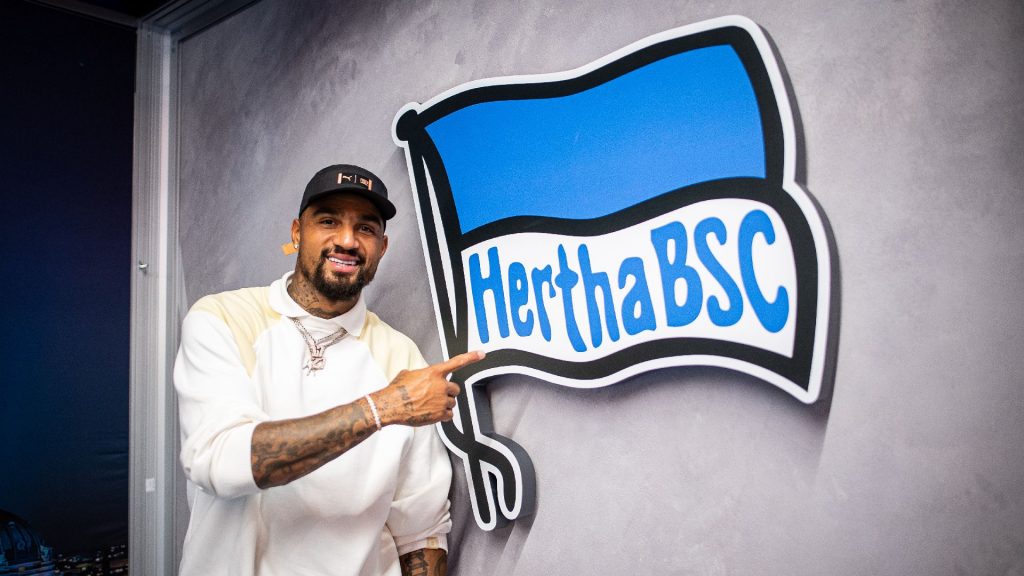 Ex-Black Stars forward, Kevin-Prince Boateng has revealed that his return to Hertha Berlin is a move to give back to a club responsible for the successful career he has enjoyed.

The former AC Milan superstar on Wednesday sealed a sensational return to the German Bundesliga outfit, a club he played for during his teenage days.

Speaking after his official unveiling, KP Boateng has explained that he has returned to Hertha Berlin to give back to the club.

"Hertha is just not any club for me. I'm here to give something back. I owe my entire career to this club. I've never forgotten that. Hertha has always been in my heart,” the forward said.

KP Boateng has inked a one-year contract with Hertha Berlin and will have a key role to play for the side in the German Bundesliga next season.