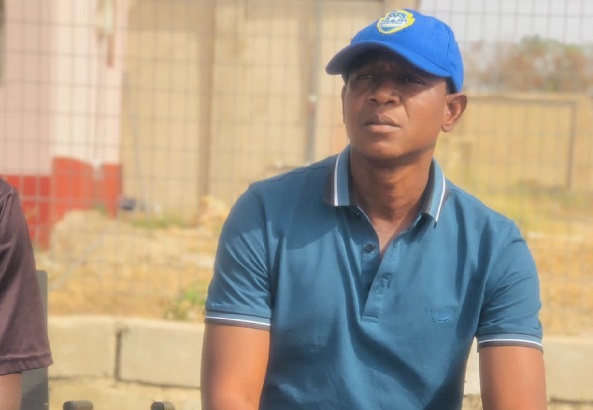 Coach Boniface Ayipah has reiterated that he is ready to assist the newly-appointed head coach of the side, Mohammed Gargo to succeed at Nsoatreman FC.

Ayipah led the side to book their qualification for the upcoming 2022/23 Ghana Premier League season after beating Tamale City 2-1 in the Division One League playoff.

However, Coach Ayipah does not have a CAF License A certificate needed to be in the dugout of a Premier League side.

Due to that, the club has appointed Gargo, a former Ghana international as the head coach of the side.

But Coach Ayipah noted that he was ready to work with any coach appointed by the club.

“My License B doesn’t allow me to coach at the Premier League level. Even if I had license A, we would still have needed an additional hand," he told Accra-based Happy FM.

“This is no need to move. I will stay and work with the club”, Coach Ayipah noted.

Meanwhile, Coach Ayipah revealed that the club is interested in signing Eric Ofori Antwi from Legon Cities to beef up their squad next season.

“We are in talks with him If Alawa comes he will be of help to us”.