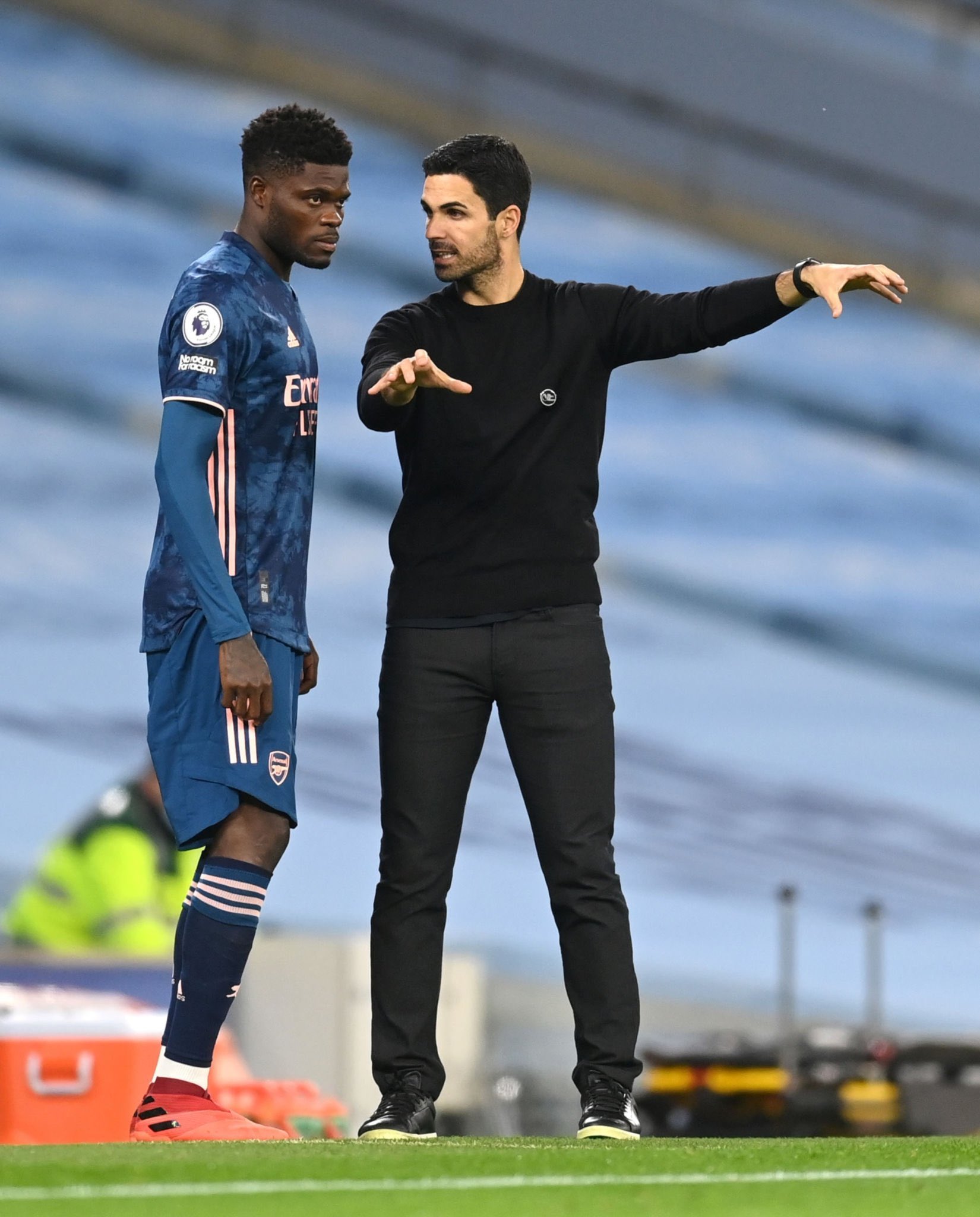 Former Arsenal legend Ray Parlour says he is really looking forward to seeing Ghanaian midfielder Thomas Partey after completing his transfer to the club on the transfer deadline day.

The 27-year-old penned a long-term deal with the Gunners, having paid his 50m euros (£45.3m) release clause.

Partey made 35 league appearances and scored three goals for Diego Simeone's side as they finished third in La Liga last season.

The midfielder made his debut for the Gunners on Saturday as they lost 1-0 to Manchester City at the Etihad in the English Premier.

“I’m really looking forward to seeing Partey. They haven’t got the energy in that midfield and Partey will bring that," he told Parlour told talkSPORT.

"I’ve seen him play quite a few times for Atletico and he’s very effective. I’m really looking forward to see how he copes in the Premier League as well.

"Hopefully he’s going to play a major part if there is any success moving forward for Arsenal, trying to get in that top four.

He added, "I think Arteta highlighted him early and said he’s the sort of player we need in that midfield area, because they are a bit lightweight at times in central midfield."

"I know it’s very difficult to get a replacement for Patrick Vieira, but they’ve not really got someone like him and I think Partey could be close to being as good as Patrick."

Arsenal will kick off their Europa League campaign with a trip to Rapid Vienna on Thursday night.