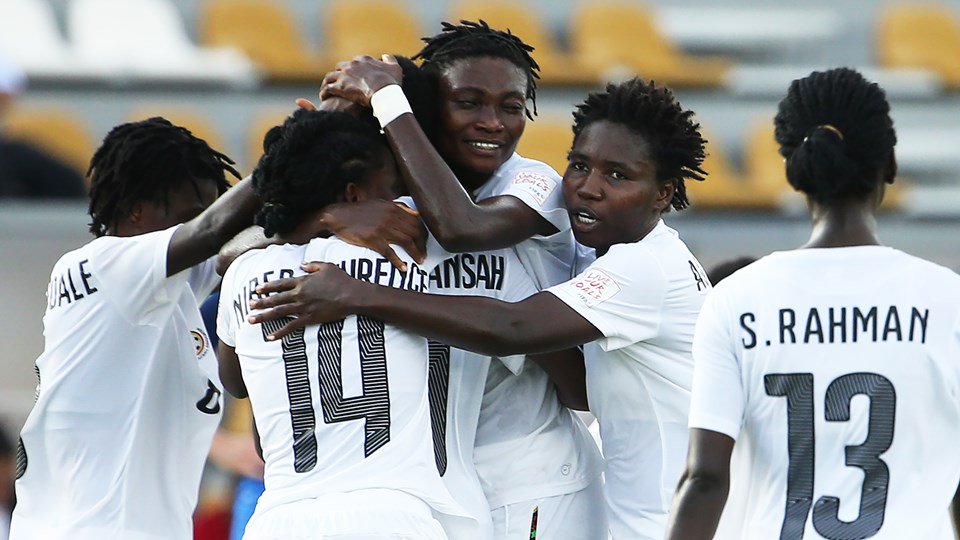 Public Relations Officer of the Ministry of Youth and Sports, Mr Elvis Adjei-Baah says the Interim Management Committee (IMC) would handle the preparations of the Black Princesses ahead of the upcoming FIFA U-20 World Cup slated from 5th-24th August 2018.

Government are currently taking steps to dissolve the  Ghana Football Association (GFA) after the Anas expose sought a court injunction to dissolve the GFA and halt all football-related activities in Ghana through the Attorney General’s Department, which prompted the management team of the Black Princesses to break camp and send the ladies home as they prepare for the tournament.

But speaking to GNA Sports in an interview, Adjei-Baah noted that the Princesses needed to suspend their training activities as government dealt with the issue at hand.

“As it stands now, there is an injunction on football activities in the country that does not include only the league but national teams as well.

“It was important we had a break and take reflections on what has happened, Government thought that there was the need for the princesses to suspend their training activities and take a back bench, where the IMC would be tasked to look at that including other matters” he added.

According to Mr Adjei-Baah, he sees no reason why the IMC would not perform to its fullest capacity since it’s made up of “people who are knowledgeable in the game, who understands the game and can steer the affairs of our football temporary as we find ourselves in this unfortunate situation”.