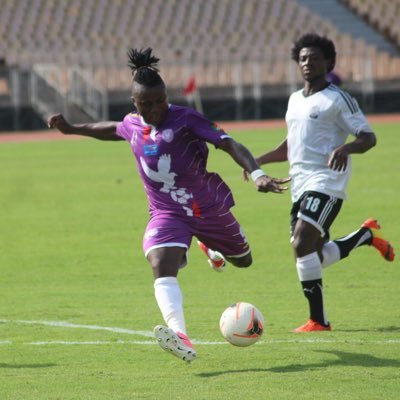 Cameroonian striker Adolf Enow Ekembe has been linked with a move to Ghana Premier League giants, Asante Kotoko, according to reports in the Central African country.

The 22-year-old contract with Fortuna Du Mfou is due to expire this month and is expected to leave the club as a free agent.

The enterprising striker is currently leading the goal king race in the Cameroonian top-flight with 13 goals.

He has been instrumental for his outfit, scoring 13 goals and providing 9 assists in 22 matches for the club.

Ekembe has become a subject of interest for several clubs including the reigning Ghana Premier League champions Kotoko.

He will become the second player from Fortuna Du Mfou to join Kotoko after Frank Mbella should a deal materialize.

The forward has had stints with American club Las Vegas Lights FC, Dragon Club, Colombe Sport and others.