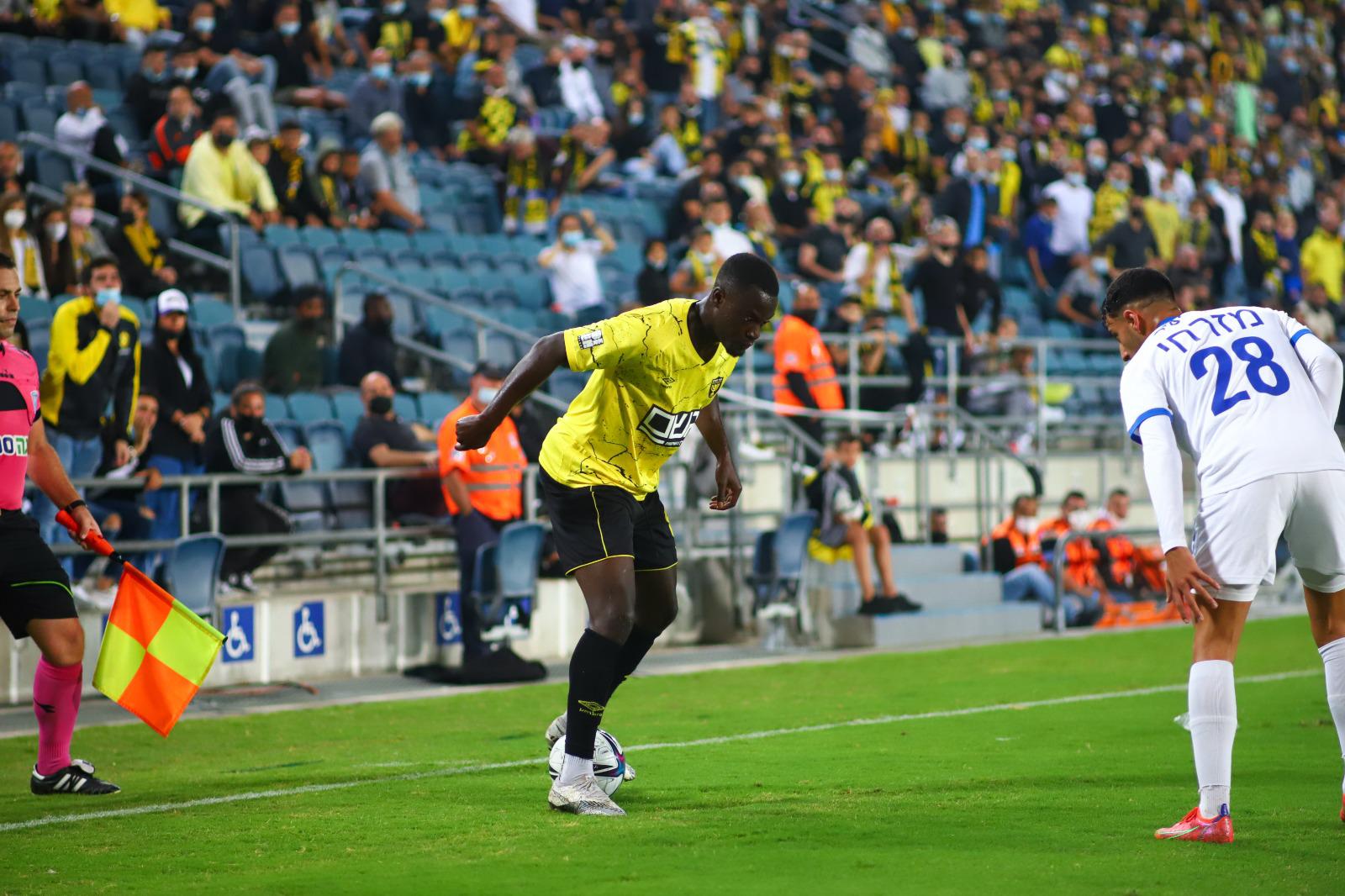 The former CSKA Sofia forward starred as Beitar Jerusalem FC earned a point from the 1-1 draw against Hapoel Ironi Kiryat Shmona FC over the weekend.

Gyasi maintained his place in the team and was impressive despite being held at home.

He helped the hosts to take the lead in the 63rd minute through Niv Zrihan before he left the pitch but could not hold on to the lead with the visitors drawing level through a penalty kick converted by Ayid Habshi in injury time to force the match to end in a stalemate.

Speaking after the game in a post-match interview, Edwin Gyasi expressed a bit of disappointment to the result but rallied his teammates to go for the win in their next match.

“Yeah, today wasn’t bad at all to be honest. Compared to last week we played a good match today but after the goal we fell back. I think we should have scored the second goal.

"If we did that I think we would have killed the game. But anyways we move on and try to take the three points next week,” the in-form Edwin Gyasi shared.

Up next for the Ghana forward and his Beitar Jerusalem side, they will face Hapoel Tel Aviv after the international break.

Gyasi joined the Israeli club as a free agent this summer