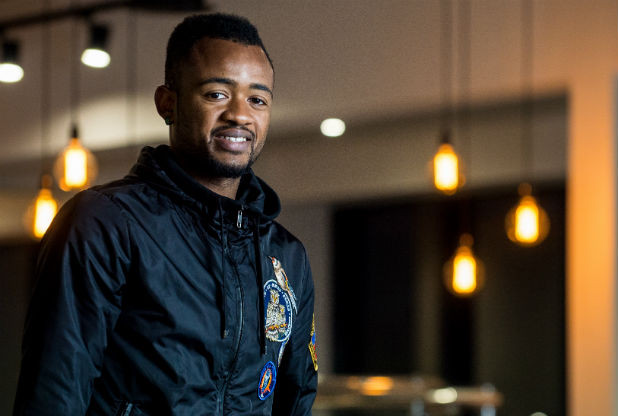 Ghana striker Jordan Ayew has to raise the level of his performances for Swansea City to avoid a second relegation in just three seasons in the Premier League.

The forward moved to Aston Villa for the 2015-16 campaign under the tenure of Tim Sherwood.

However, that term proved to be a disaster for the Villans as they were banished to the Championship as Sherwood and Remi Garde were sacked, while caretaker manager Eric Black oversaw their inevitable descent into the second tier.

Ayew played for six months for the Midlands outfit in the Championship, although he only found the net twice in 21 appearances.

He was then part of a swap deal to move to the Swans in exchange for Neil Taylor and £5m, throwing the Ghana international into his second relegation battle in three seasons.

Under Paul Clement, Swansea staged a late revival, winning four out of their last five matches to keep themselves in the division.

The forward scored only once for the Welsh side in his 14 appearances, firing them to a 2-1 victory over West Brom on the final day.

Due to the departure of Gylfi Sigurdsson and Fernando Llorente, there was pressure on the rest of the squad to pull their weight, with both players being the key cogs in the club’s drive for safety.

However, that has not come to fruition, resulting in the firing of Clement due to the Swans’ struggles at the bottom of the Premier League.

Carlos Carvalhal has been tasked with keeping Swansea in the top flight but faces a massive challenge, with the latest football betting odds backing the Welsh outfit at 2/9 to be relegated.

The Portuguese needs performances from his key players, including Ayew, to extend the Swans’ stay into an eighth consecutive campaign in the division.

The 26-year-old had a decent start to the season, scoring three goals in seven appearances in all competitions.

His strike against Crystal Palace guided his team over the line to claim a vital three points on the road.

However, Ayew then failed to find the net in the Premier League for his next 15 matches.

He ended his drought to rescue a point against Palace on home soil, firing home 13 minutes from time.

The Ghana international followed that up with the first goal of the Carvalhal era by equalising against Watford at Vicarage Road before Luciano Narsingh earned the Swans all three points.

Ayew has displayed a propensity for scoring important goals. Llorente was the crucial figure for the club last season as he struck at decisive moments for the team.

The Portuguese will need the forward to keep putting his hand up given the lack of experience and form in the squad.

Tammy Abraham’s goals have dried up since the early stages of the campaign, while Wilfried Bony has been off the pace.

Ayew is in the prime of his career and has hinted at producing a semblance of quality football over the last month.

The 26-year-old could well be the central figure for another Swansea surge to safety in the second half of the season.