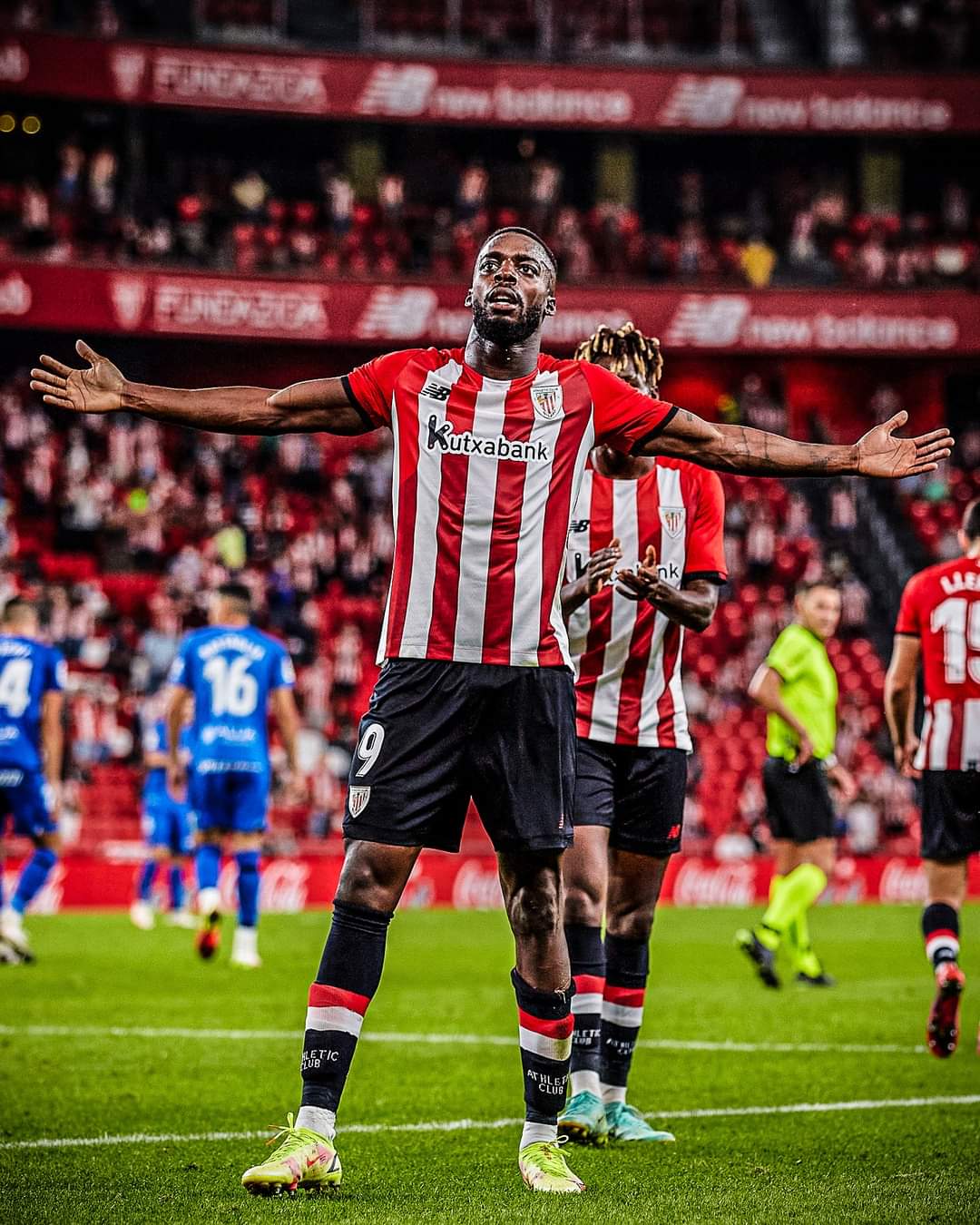 His goal was assisted by his brother Nico Williams in the 10th minute. Oihan Sancet extend Bilbao's lead in the 17th minute.

Iñaki Williams recently made his debut for Ghana against Brazil in Le Havre, Spain. He also started the international friendly game against Nicaragua in Lorca Spain.

His brother Nico Williams has selected to wear the colors of Spain and featured in two friendlies. Nico Williams provided the assist that sent Spain to the last four of the UEFA Nations League.

Iñaki Williams after making his debut for Ghana declared that he is now a Black Star.