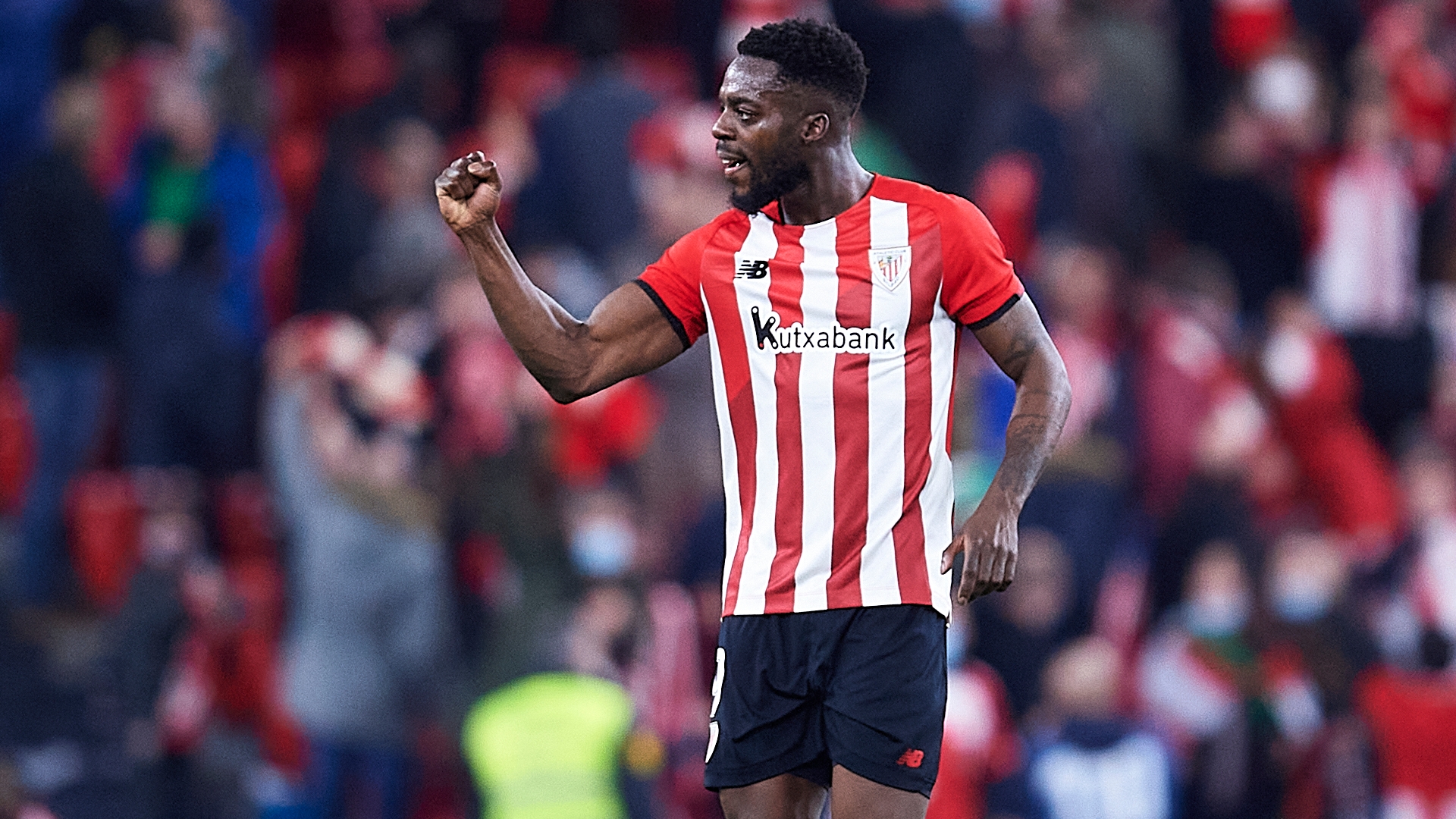 Athletic have been somewhat immune to the FIFA contamination because of their attitude. Teams comprised of players of diverse nationalities have suffered the most in their squads when on dates set aside for national team commitments. However, Inaki Williams' decision to play for Ghana may be the start of a positive trend in Lezama.

Inaki is not the first Athletic player to play for a squad other than the Spanish national team. Fernando Amorebieta did it for Venezuela, Cristian Ganea for Romania, Kenan Kodro for Bosnia, Aymeric Laporte for France's lower levels, and so on. However, several Anthropology and Sociology experts feel they see a halt in Inaki.

"The case of Inaki Williams highlights two things: the effects of globalization on a philosophy as local as that of Athletic and the anthropological debate about multiple identities," says the doctor of Social Sciences Fernando Gutierrez Chico.

Williams' internationality with Ghana in the next World Cup, according to Fernando, demonstrates the "force that the ethnic model, or blood model, is adopting, by which more and more players choose to highlight ethnic identity through the ancestry of parents, which in the case of Inaki is that of Ghana,"

"Each person has multiple identities and, within an intersubjective process, we highlight one or the other. Inaki can be Basque, Spanish, Ghanaian, etc. Playing with Ghana does not make him less than any of the others,"

Inaki Williams made his full debut for Spain in 2016. However, in 2022 he chose to represent Ghana at the international level.

The 28-year-old has made over 300 first-team appearances for Athletic, including a La Liga record of over 200 consecutive games.