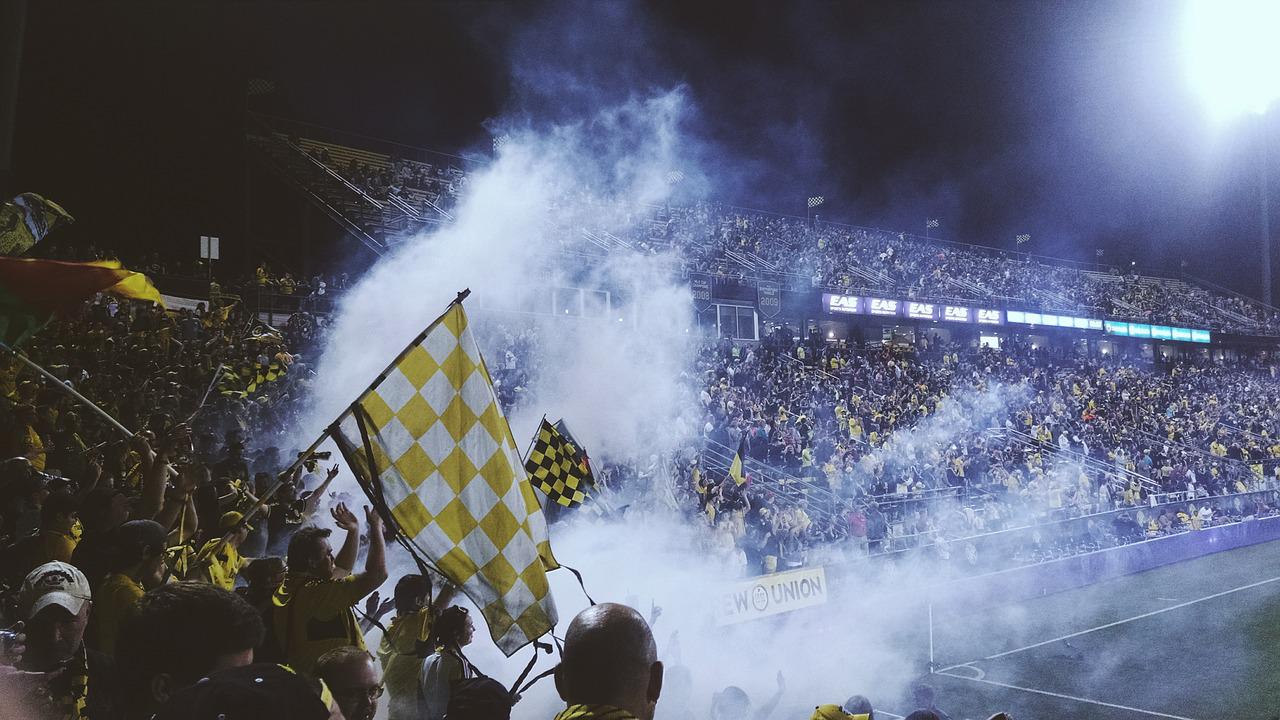 Compared to many other African nations, Sierra Leone has not been able to create a constant stream of high-level players flowing from its domestic Premier League to clubs in Europe and beyond, but there are some stories that can inspire those people with a football free bet even if they go against the odds.

After some events, the situation has been resolved and local leagues are back up and running with a hope that new talent can begin to shine through.

Here are the stories of some of the players who made it against everything.

Al as he was affectionately known in Watford, where he would eventually play for the town’s highly rated Premier League team, first moved abroad when he was barely an adult, eventually claiming asylum in the UK.

Despite escaping a human trafficking ring and having played in the Premier League for two years with the Hornets, he was subjected to a Home Office probe into his visa status. Thankfully for Bangura, local fan and pressure groups campaigned on his behalf so that eventually he would be allowed to stay and continue his career.

Having stayed for four years at Watford, Bangura then went on to play for Brighton, Blackpool, Forest Green Rovers, and Coventry. 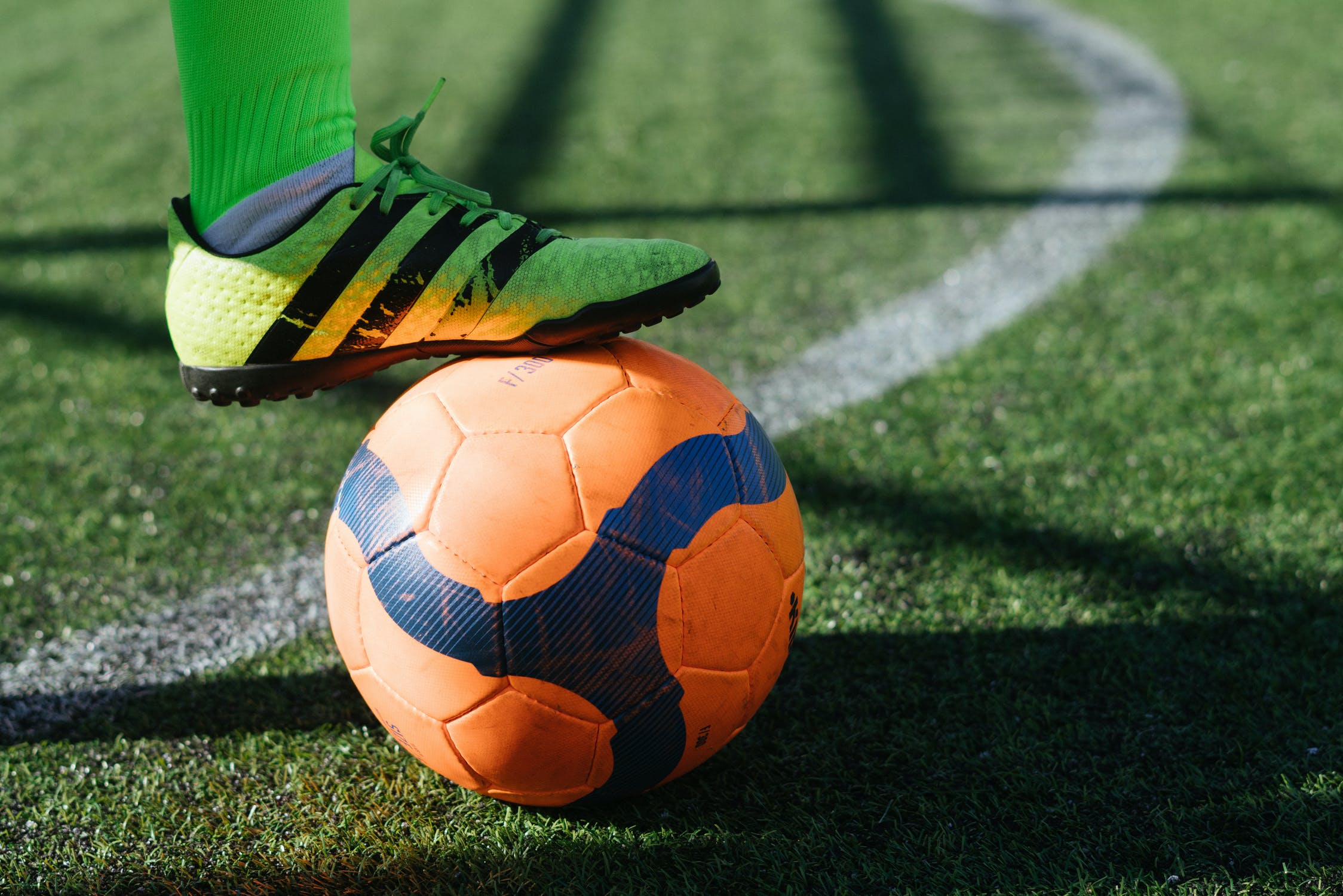 Although born in Freetown, Bart-Williams moved to the UK at a young age and began life in North London.

Of all the footballers to emerge from Sierra Leone, he is one of the most successful, having played close to 250 times for Nottingham Forrest. He has since moved into coaching in the US, where he now resides.

Any MLS fan will tell you all about how good Kei Kamara is, with the long-standing Sierra Leone international having played for no less than 8 MLS clubs during his glittering career.

He has scored goals wherever he has played which is all the more impressive seeing as he started life running away from the civil war in his homeland. However, he hasn’t forgotten where he is from, and regularly invests in charitable causes connected to Sierra Leone.