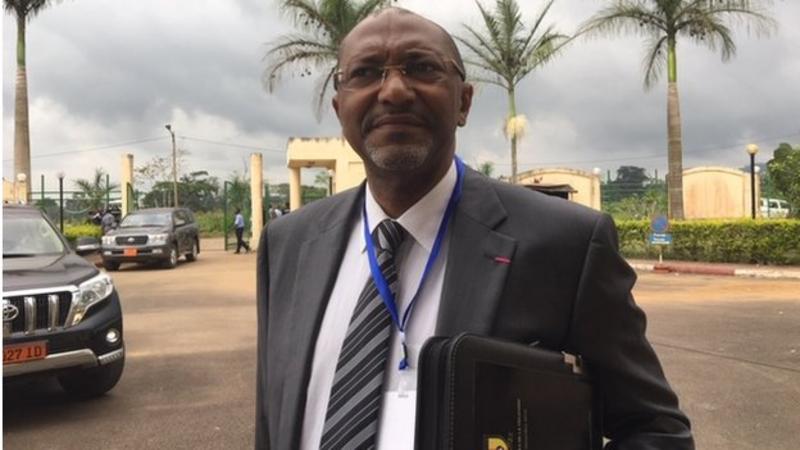 The Fifa President Gianni Infantino has called for officials of Cameroon's Football Federation (Fecafoot) to respect a decision from the Court of Arbitration of Sports (CAS) annulling elections held in 2018.

On 15 January the Switzerland-based court cancelled those polls, which saw Seidou Mbombo Njoya voted in as Fecafoot president, after several amateur clubs led by Olympique Meiganga challenged the procedure which they said was flawed.

The ruling, which coincided with the start of the 2020 African Nations Championship (CHAN), instead of imposing a new normalisation committee to run the federation has recommended that the current board prepares for new elections.

"CAS took a decision to cancel the elections at the same time the current leadership has to make the necessary arrangements to organize new elections," Infantino explained to Cameroon Radio Television.

"It's important now that everyone stays calm and that we give the federation the time to make the necessary amendments.

"An important country like Cameroon should be an example not only to Africa but to the world because when it comes to football, Cameroon is a world power."

Fifa's general secretary Fatma Samoura in an email to Fecafoot on 16 January, which BBC Sport Africa has read, stressed that the current team of officials at the federation will stay in place.

Samoura explained they will "assure the continuity of activities, as well as concluding within a limited period the adoption of new statutes that will pave the way for new elections".

Like Infantino she stressed that the transitional period will be closely scrutinized by football's world governing body.

It is the second time in recent years that elections at Cameroon's football federation have been declared void.

In 2017 Fifa had to set up another Normalisation Committee after the Cameroon National Sports and Olympic Committee's arbitration chamber annulled the polls that had seen Tombi Aroko Sidiki voted in as Fecafoot president.