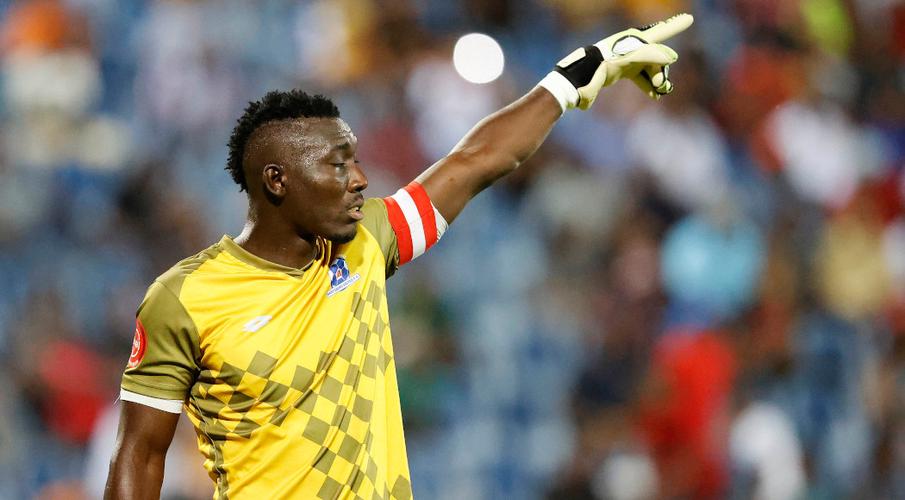 Ghana goalkeeper, Richard Ofori is set to make a return from injury next month after staying on the sidelines for several months.

The experienced shot-stopper sustained a painful injury in September 2021 while in action for Ghana in a crucial game against South Africa.

Since then, he has been out receiving treatment in his bid to regain full fitness in order to return to action.

Fortunately for Richard Ofori, there is finally some good news. Footballghana has learned through sources at Orlando Pirates that the goalkeeper has made impressive progress and will be back playing in February when the South Africa DStv Premiership resumes in February.

Due to the injury setback, Richard Ofori missed out on a place in the Ghana team for the 2021 TotalEnergies Africa Cup of Nations (AFCON) tournament currently ongoing in Cameroon.

His return to full fitness will be a boost for the Black Stars who will prepare for the World Cup qualification playoffs after the AFCON.