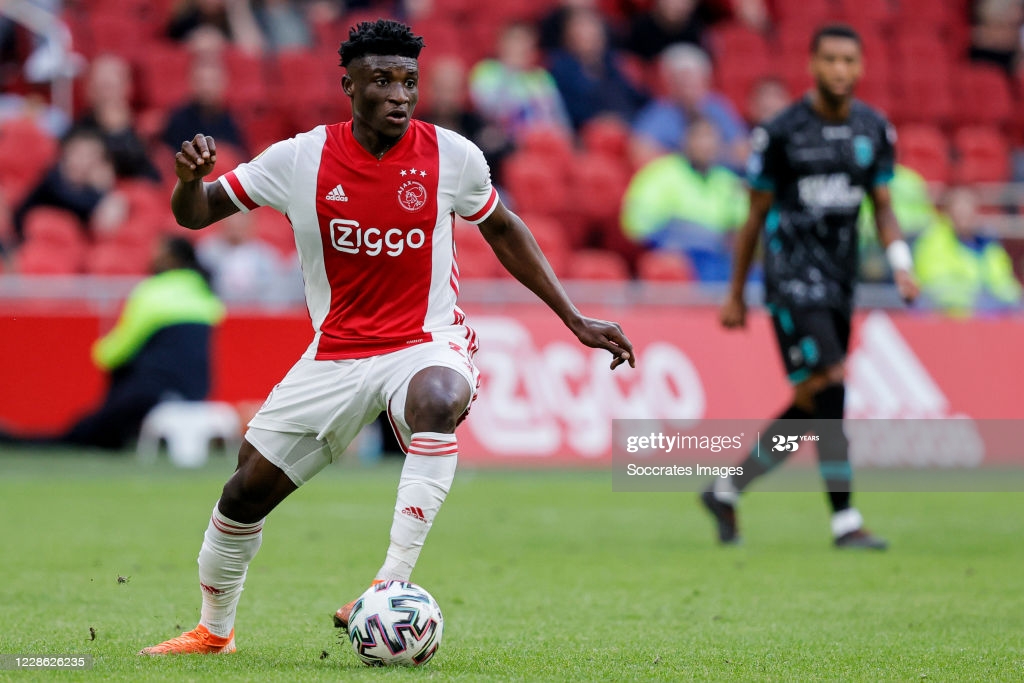 Ghana and Ajax forward, Mohammed Kudus has been ruled out of action for the remainder of 2021.

The talented youngster sustained an injury  while in action for Ghana last weekend during the 2022 FIFA World Cup qualifying match against South Africa.

Just 13 minutes into that Group G encounter, Mohammed Kudus suffered an injury and had to be replaced by Germany-based Daniel-Kofi Kyereh.

Having travelled to Holland to report to Ajax after the international break, the forward was further assessed where it was discovered that the injury is more serious than feared.

According to his manager Erik ten Hag, he will not feature for Ajax again until the end of 2021. He is likely to return to training in January but it’s unclear whether he will be fit in time for the AFCON.