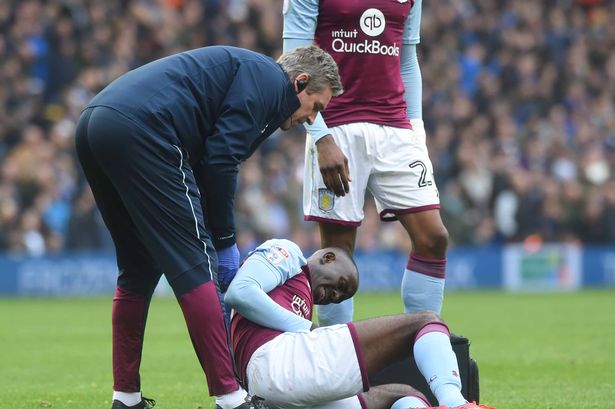 According to Smith, the former Middlesbrough winger will not be available for the Villans play as guest to Queens Park Rangers at Loftus Road.

“Albert has a knock on his knee,” Smith told the Express & Star.

“It was a knee on knee. He hobbled out. It was a blow, that one, because I thought he was giving their full-back some real trouble."

Adomah has played 12 games for Villa this season registering one assist.