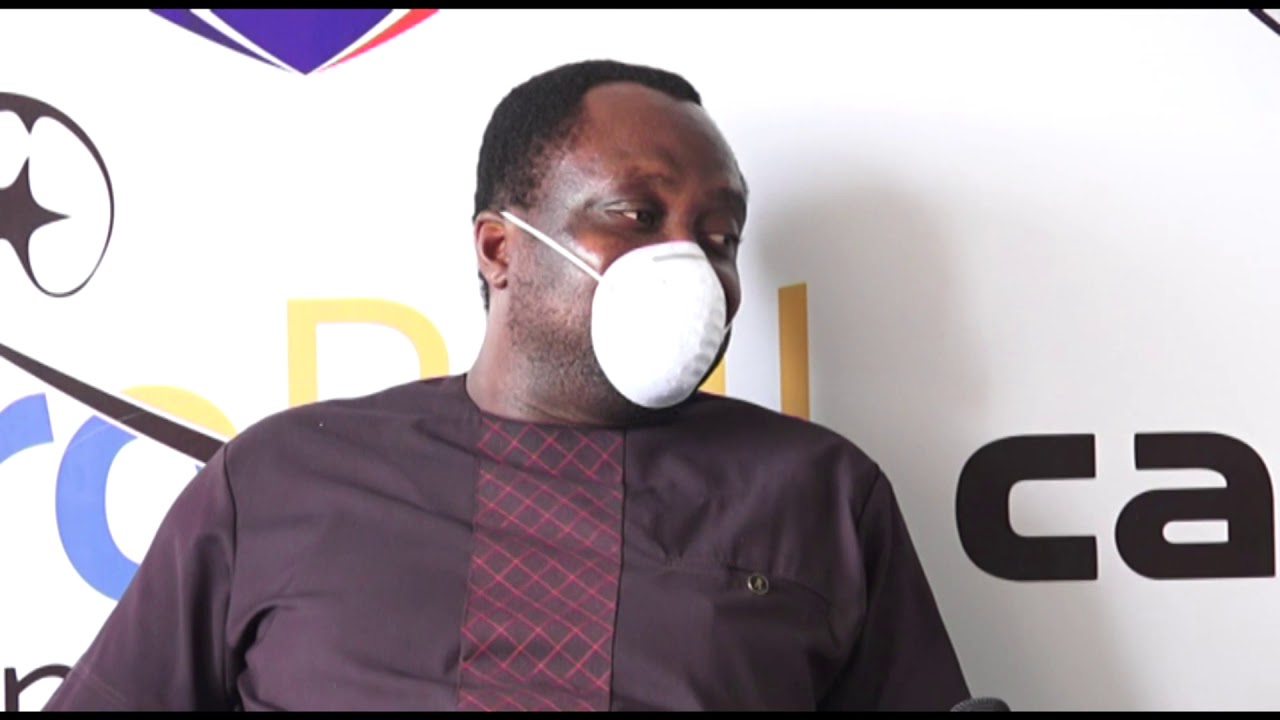 Inter Allies Chief Executive Officer (CEO) Delali Senaye has urged the government of Ghana to support the clubs amid the coronavirus pandemic.

Several clubs in Ghana are struggling financially to pay their players and staff salaries due to the ban of football leagues.

According to him, clubs fall under SMEs, the target group of government’s ¢1 billion stimulus package.

"If all industries are supported [financially], it will not be out of hand or out of order if such help is extended to clubs who are really facing difficulties for the second time in two years," he noted.

He continued, "The state must have presence in every industry." It is very important for the state to be part of football. Even in Europe the state creates enable environment with infrastructure and other facilities for football to grow; the state is key in this our industry.

"If you look at countries like Togo, Cote d’ivoire, Nigeria…Nigeria out of twenty Clubs, about eighteen are owned by the state and they draw their budget from states or the various state agencies.

“It used to be the same in Ghana when we had Power FC, Ghapoha, and others, but we have not had that in many years now…it is important to have the state involved and there must be a discussion on how to expand the base for others to join,” he advised.

In other jurisdictions as noted by the former journalist, government contributes immensely to the growth of football, however, South Africa and Ghana individuals own football teams.

"It would interest you to know that, countries under CAF, it is only South Africa and Ghana that all the Clubs in the top Professional leagues are owned privately by individuals unlike other countries like Nigeria, Togo, Cote d’ivoire, Niger, Egypt, Morocco, Algeria, and so on and so forth.

"Most, if not all are owned by the state, the various states or a state-owned agency, meaning, they draw budget from the state, so in situation like this (COVID-19) they are not affected.

"The employees are being absorbed to government payroll unlike Ghana and few countries like South Africa that in the top league all the Clubs are owned by individuals.

'This outbreak is really affecting Clubs because even those individuals who operate other businesses to support the game are facing difficulties."