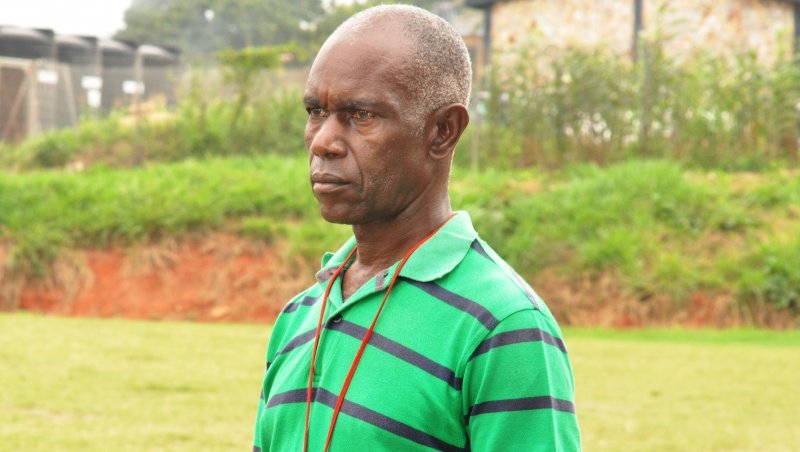 Technical Director of Inter Allies Willie Klutse has paid his tribute to the club’s former coach Herbert Addo who passed away earlier today.

The  former Hearts of Oak trainer passed away at the 37 Military Hospital at exactly 12:45 pm after battling a short illness.

Reports had earlier suggested that government and the Ghana Football Association (GFA) rejected him during his ailment which he vehemently denied.

Speaking on Accra-based Happy FM, Klutse said, “It is a sad news to the football fraternity and a very big blow especially to Inter Allies because of his time with the club.”

“He brought his technical skills to the side when we were in dire situation, and he used that period to elevate his name again. This is our funeral, so we extend our deepest condolences to the family.'