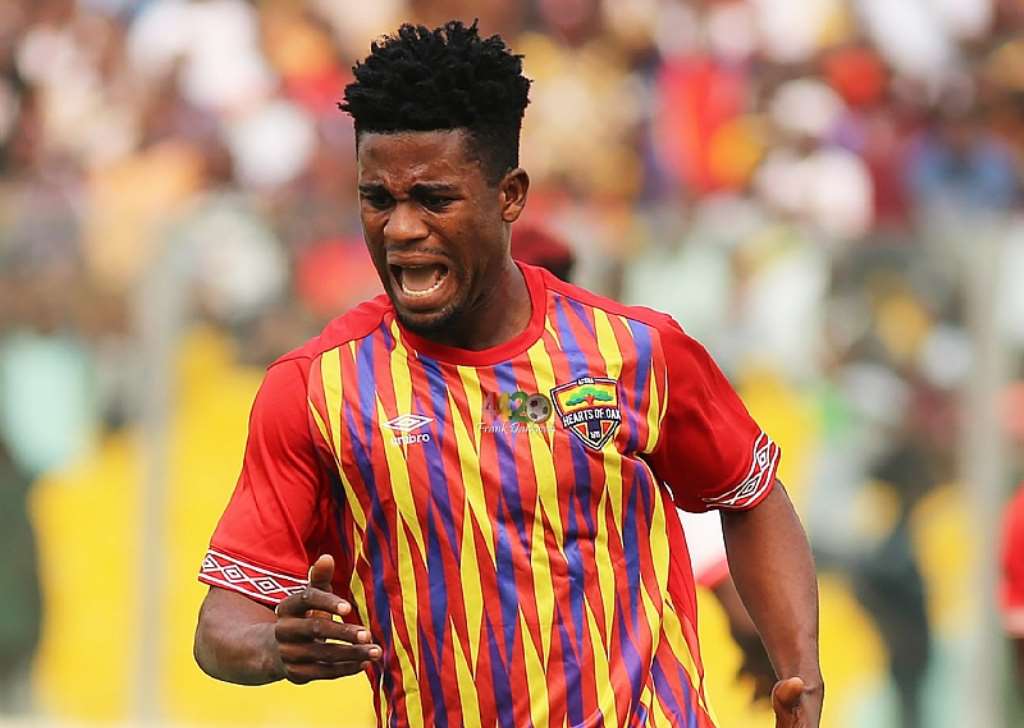 The 20-year-old has been a revelation at the club since coach Samuel Boadu took over from Kosta Papic during the 2020/21 season.

Barnie has scored some important goals for Phobians who are on the verge of winning the league title for the first time since 2009.

"I think Barnie of Hearts of Oak has been exceptional, scoring important goals for them and he has also been able to carry the team in difficult times so I think he stands out this season to win the best player accolade," coach Aboagye told Starr Sports.

"Without him, I don’t think Hearts of Oak will be where they are now though it’s a collective effort but he has been incredible this season for them and I think he is indeed one for the future and we need to keep our eyes on him."

Earlier this year, he led the Black Satellites to win the Africa U-20 Championship in Mauritania.