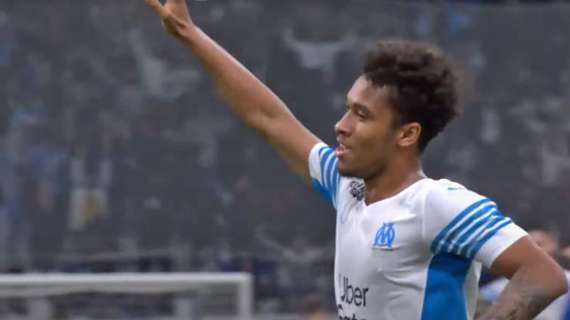 Among the players who could be of interest to Inter with a view to strengthening the squad in midfield there is also Boubacar Kamara, a talent owned by Olympique Marseille who will leave Velodrome in the summer on a free transfer.

The strongest competition for the Nerazzurri has always seemed to be that of Atletico Madrid, which in recent days has taken concrete steps to convince the player to sign. According to The Sun, however, in the last few hours Aston Villa also entered the race, with coach Steven Gerrard who would be a great admirer of Kamara.