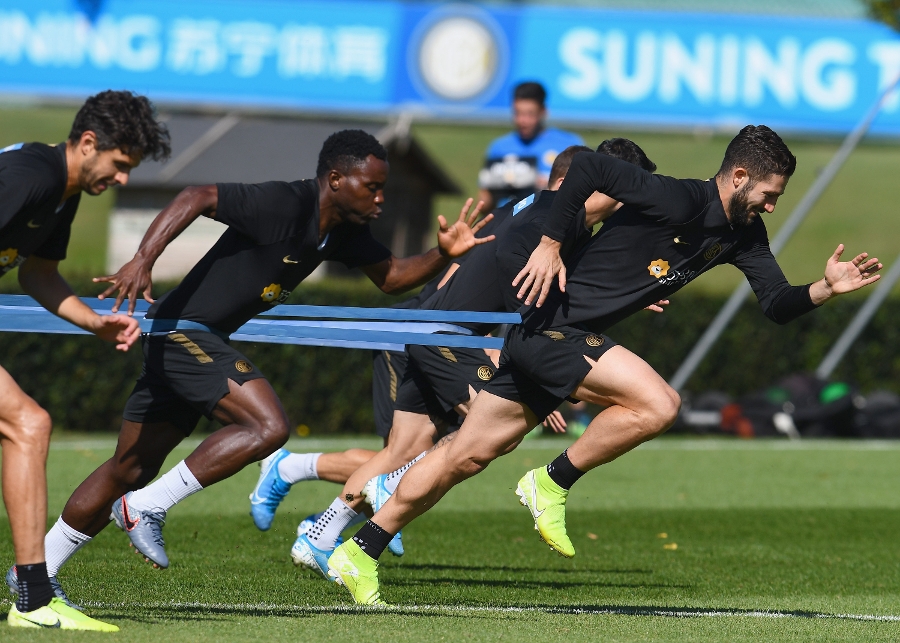 Ghana international Kwadwo Asamoah and his Inter Milan teammates are gearing up for this UEFA Champions League matchday two fixture against Barcelona at the Nou Camp.

Asamoah was in action over the weekend for Antonio Conte's side in their 3-1 away win over Fiorentina to maintain their 100% winning run in the Serie A this season.

Inter Milan failed to win their opening fixture as they drew 1-1 with Slavia Prague at home while Barcelona and Dortmund drew goalless in Germany.

If the former Juventus ace features at Camp Nou, it will be his second straight appearance for Inter Milan in the competition this season.

Ahead of the crucial game, he took to Twitter to share some pictures of their training sessions on Monday.

He captioned the post: “Getting ready for the game of Wednesday.” 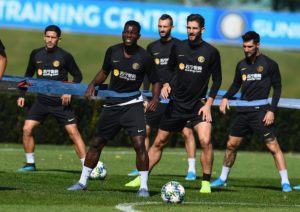 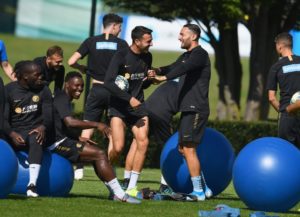 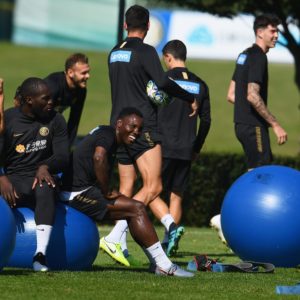 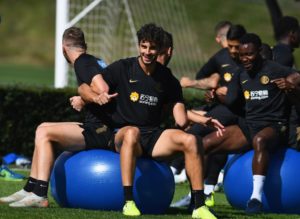 The 29-year-old has made six appearances for Inter Milan in all competitions so far this season.