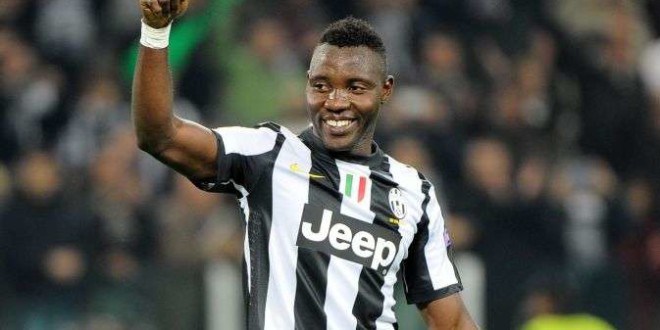 He was consistently used on the left side of defence which restricted him.

However, Laryea Kingston believes the move to the Stadio Giuseppe Meazza will give him the chance to play in his favoured position.

"He has had a very good career at Juventus and the trophies show that," Kingston told KweséESPN.

"But I don't think we saw the best of him there."

"We've always known that Asamoah is best in an advanced midfield position setting up chances, so while he has performed his role at left-wing back effectively, he is always at his best when playing more central."

"I think Asamoah himself will be hoping the Inter move allows him to play in midfield a lot more because that is where he is most effective."