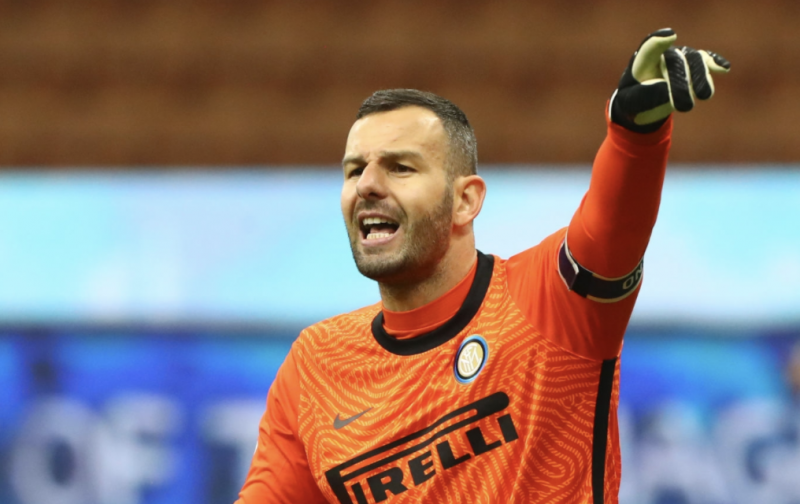 Inter took all the three points at the end of a hard-fought match against Napoli at the Stadio Giuseppe Meazza which saw the hosts score the only goal of the game, as Romelu Lukaku found the net from the spot midway through the second-half to send the Nerazzurri just one point behind Serie A leaders AC Milan.

Despite the win, Antonio Conte’s side haven’t been particularly brilliant as goalkeeper Samir Handanovic was decisive with three crucial saves after the break, proving his detractors wrong.

Overall, the Nerazzurri were lucky to snatch a victory during a game in which the Partenopei went closer to scoring before their star Lorenzo Insigne saw red.