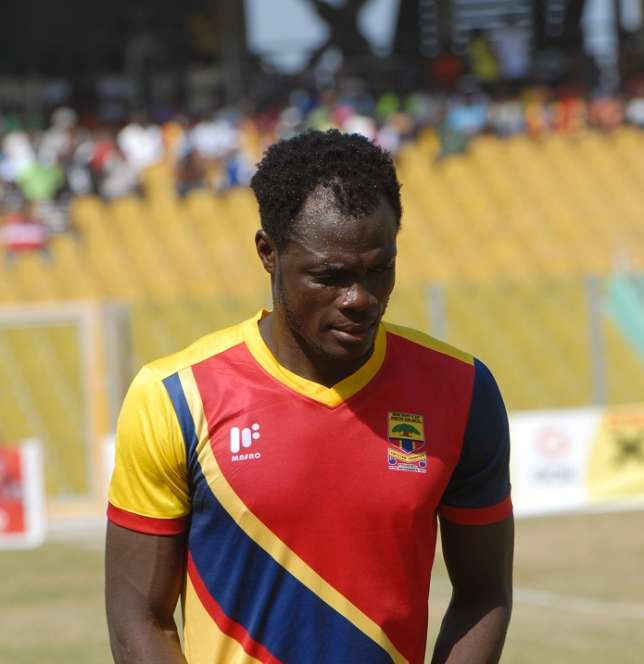 Accra Hearts of Oak’s stalwart defender Inusah Musah is set for a return against Berekum Chelsea at the Golden City Park this weekend.

Inusah Muah, who is the league’s best defender, suffered a knock in their game against old nemesis Kumasi Asante Kotoko at the Accra Sports Stadium.

The hardworking player did not finish the game and had to be substituted by Richard Akrofi.

However, with the Phobians preparing ahead of the clash with Berekum Chelsea, Musah joined the team on Thursday morning for training.

Musah has distinguished himself in the league and the Phobians who have been heavily dependent on his outstanding performances will hope he is ready for Berekum Chelsea.

Hearts are seventh on the League Table and will want to pick up all three points against the Blues, a club they beat last season in Berekum.