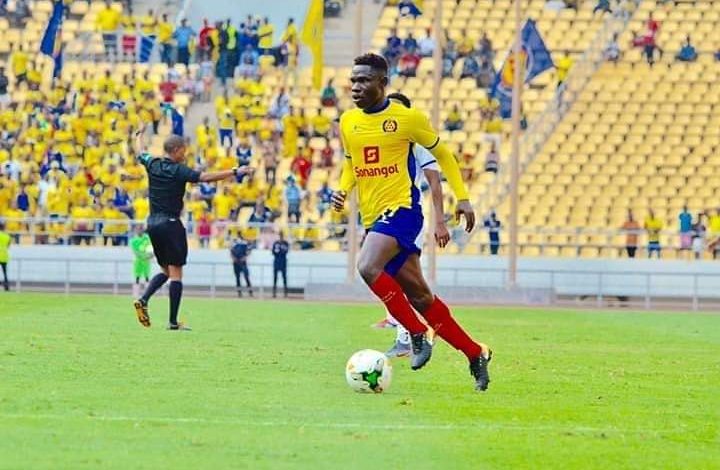 Ghanaian attacker Isaac Mensah was in fine form over the weekend and managed to get on the scoresheet to help his Petro de Luanda side beat Primeiro de Agosto 2-0 in the Angola Girabola.

The two top clubs locked horn on Sunday afternoon at the Estadio 11 de Novembro looking for a victory and the bragging rights that come with winning the local derby.

The former Accra Hearts of Oak winger was handed a starting role for his club and did not disappoint.

He found the back of the net in the second half after Dany had shot Petro Luanda into the lead in the first half.

Isaac Mensah enjoyed a good game and will surely be in action for the side in their next match as they seek for League triumph at the end of the season.