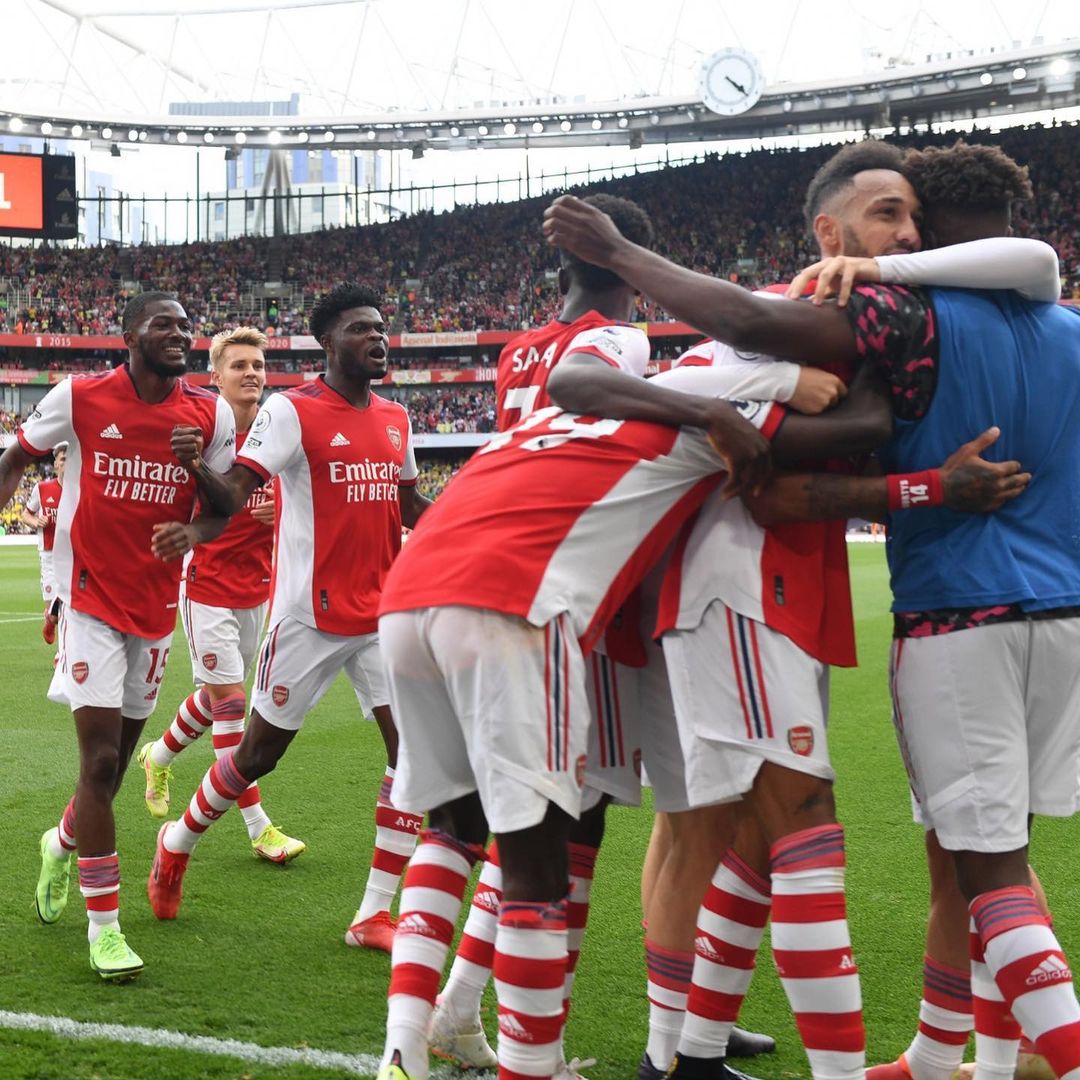 The Gunners have come under immense pressure after failing to record a win in their first three games.

Arsenal suffered an away defeat against Brentford and losing to Chelsea at the Emirates and suffered a 5-0 defeat to Manchester City.

However, Partey who has been out of the team before the start of the season returned to action this weekend.

Pierre-Emerick Aubameyang's 60th-minute goal sealed the win for the Gunners to record their first win of the season.

After the win, the 26-year-old midfielder expressed his satisfaction after returning to the squad.

Partey was introduced into the game in the second half of the game. He will be hoping to keep his place when they travel to play Burnley on Saturday.