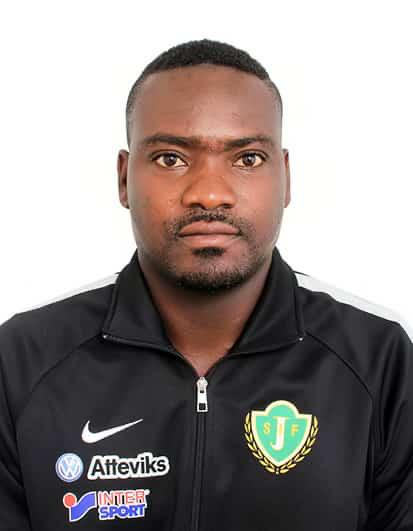 The President of Nkoranza Warriors, Leslie Kuku Bartels has rubbished speculations linking him with the Hearts of Oak Managing Director (MD) job.

On Wednesday morning, news went viral that the football administrator is in the run-up to be handed the top job at the capital-based club.

Speaking to Ashh FM in an interview subsequently, Kuku Bartels has set the records straight.

"Concerning the news going viral on social media that am going to Accra Hearts of Oak as their new CEO is one of the normal news that comes every day and am ok. If hearts of Oak have not made it official then I think we should classify it as one of the fake news,” the Nkoranza Warriors President said.

According to him, he is very capable of working and excelling at Hearts of Oak but has no plans of leaving his current role at the moment.

“Looking at what I have done at Nkoranza Warriors, there is no club in Ghana I can't work there.

“As of now, I don't have any interest in working for Accra Hearts of Oak”, Leslie Kuku Bartels shared.