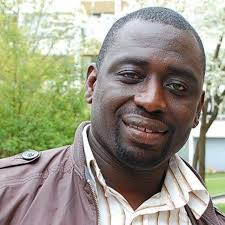 The CEO of Bechem United, Nana Kwesi Darlington has strongly gone against suggestions that Kotoko and Hearts of Oak should receive bigger portions of the FIFA relief fund.

Some reports indicated that two of Ghana's biggest clubs, Asante Kotoko and Hearts of Oak will receive the lion's share.

Darlington, however, is against those reports.

“We all play in the elite league which is the premier so you cannot indicate that some clubs are bigger than others. This is not a private Sponsorship where clubs should raise concerns about how the money should be shared. This is FIFA COVID-19 relief fund. So we cannot share on that basis”.