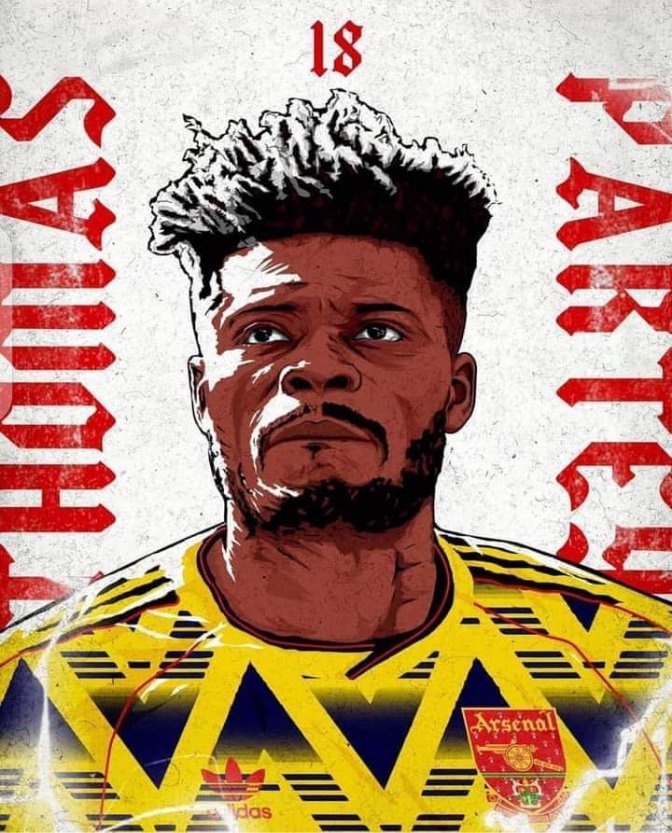 When Thomas Partey signed for Arsenal, everyone was happy. Ghana was excited that the country’s latest footballing export was representing his nation in the best league in the world, while fans and pundits waxed lyrical about how the midfielder was the answer to the Gunners’ problems.

Sadly, the latter hasn’t been the case.

It should be Partey’s time, in London and Accra, yet the celebrations are being stifled. Ghana’s favourite son has bags of talent which is being squandered. Let’s look at the reasons this is happening.

In many ways, there’s nothing Partey can do about the club’s fall from grace. The results prove that the club is declining and can’t appear to stop the bleeding. Most people thought Arsene Wenger, the legendary French manager who transformed North London into a fortress, was the issue. It has transpired that this isn’t the case. Arsenal supporters would kill for the results Wenger secured.

The Premier League title football betting odds tell you everything about the direction of the club as Arsenal is 200/1 to win the league. That’s incredible considering that the Gunners, along with Man United, were the favourites from 1996 until 2004. Today, Leicester City and Everton – 150/1 - are given superior odds by the bookies.

Thomas Partey is 28 and entering the peak of his career. He isn’t getting any younger and needs to play for a club that can match his ambitions. Arsenal isn’t that organisation since it can only boast a handful of FA Cup victories in its recent history.

The main issue at the Emirates is that no one seems to understand what Mikel Arteta wants from his players. You can see this in the passing statistics. Arteta, from the Pep Guardiola school of keeping the ball, is supposed to cherish a possession-based game. However, his team has only made 1,525 passes in its first four matches. Compared to Liverpool, a side not noted for possession, the figure is inferior by around 800 passes.

Then there’s the lack of opportunities the players are creating. It's no secret that Arsenal has lost its clinical edge in front of goal, but that is hard to lay at the players’ feet when big chances are few and far between.

Aside from the one goal that the squad has managed in the opening four matches, it has only curated three gilt-edged opportunities.

You don’t need to be in the Thomas Partey Appreciation Society to know that Arteta’s style of football doesn’t suit his game. Partey is a dynamic midfielder who likes to break up the play and spring transitions.

He can’t do that at Arsenal as the team struggles to secure the ball and hold on to it, and when they do keep possession, it goes backwards or sideways. In both of these scenarios, Partey is a bystander who is being criminally underused.

Injuries have broken up his rhythm, especially this season, but it’s been noticeable how much his talent is being wasted at Arsenal currently. Hopefully, that won’t be the case for long as Ghana’s number one may have to move elsewhere.