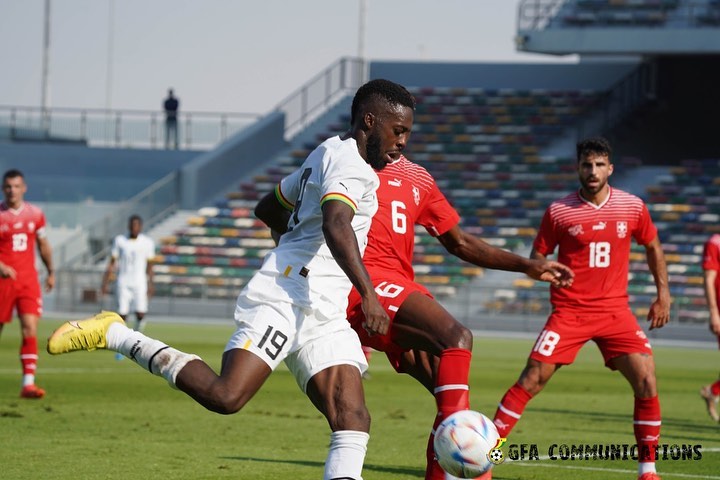 Ghana coach, Otto Addo has revealed that it was not easy getting Inaki Williams to play for the Black Stars.

The Athletic Bilbao after years of chase confirmed his decision to play for the West African country in June.

His decision emerged after Ghana secured qualification for the 22nd edition of the World Cup in Qatar.

However, Otto Addo speaking in an interview revealed that it took time for the forward to accept the decision to switch nationality to for the country of his parents.

Addo however, added that the country and the team are happy with his decision to play for the four-time African champions.

"It wasn't easy at all. He meditated on it a lot, he talked about it with his family," Addo told Spanish portal AS.

"We are happy to have you with us," he added.

Inaki made his debut against Brazil in the September friendly in France. He has been named in Ghana's final 26-man squad for the Mundial.

He is expected to play a huge role for the Black Stars in Qatar. Ghana will open their campaign against Portugal before playing South Korea and Uruguay.