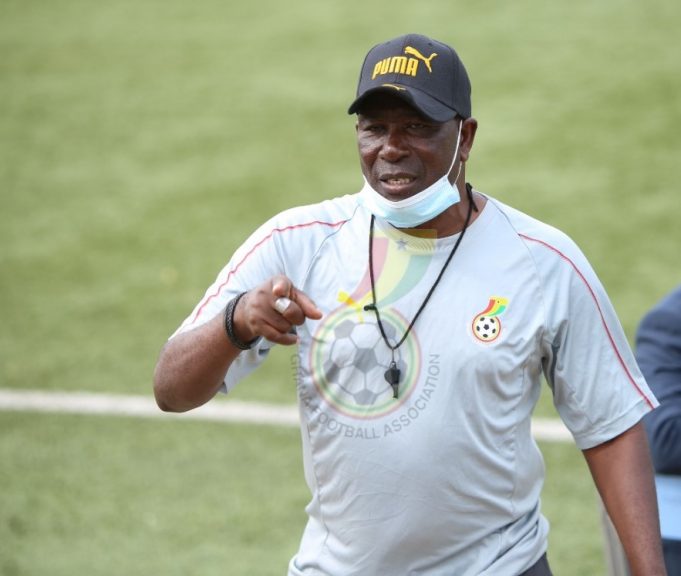 The head coach for the Ghana U-20 team, Karim Zito has revealed that his team had a difficult time fighting to win the 2020 WAFU Zone B U-20 Cup of Nations tournament.

Nicknamed the Black Satellites, the team excelled in the 6-nation tournament hosted in Benin this month.

Having progressed to the final, the Ghana U-20 team defeated the Burkina Faso U-20 team 2-1 to become champions at the end of the tournament.

Opening up on the journey of the team, Black Satellites coach Karim Zito has shared that it was not easy at all.

“It wasn't easy because the preparation was short but we did our best and we won,” the experienced tactician noted while speaking to Ashh FM.

Coach Karim Zito continued, “We added experience and mental toughness and I told the players that as a coach I can stop coaching at my age but they can't stop playing and if they play well it will help their carriers.”

Set to play at the 2021 Africa U-20 Cup of Nations tournament in Mauritania, Coach Karim Zito has confessed that he will have to bolster the squad.