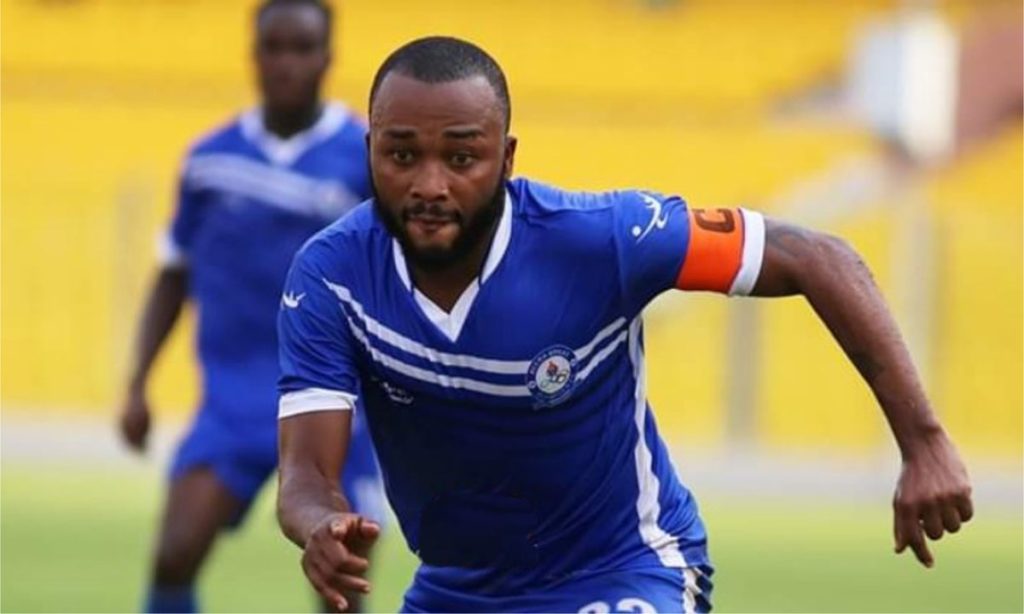 Accra Great Olympics livewire, Gladson Awako has said he is harbouring a dream for the Black Stars.

The 29-year-old midfielder has been a key for the Dade lads in the ongoing Ghana Premier League season.

Multiple reports in the local media suggest that the 2009 FIFA U-20 World Cup winner has his name pencilled down by Black Stars coach, CK Akonnor for the doubleheader against South Africa and Sao Tome.

In an interview, Awako stated that playing for the Black Stars will be a dream come true.

According to him, it is the wish of every player to wear the colours of his country.

“It is every players’ dream to get the chance and play for his country so by God’s grace and if the coach decides to give me an opportunity, I will take that opportunity and make good use it," he told GhanaWeb.

Akonnor is expected to announce his team for the matches in the coming days.

Awako has already annexed four man of the match award in the ongoing season.